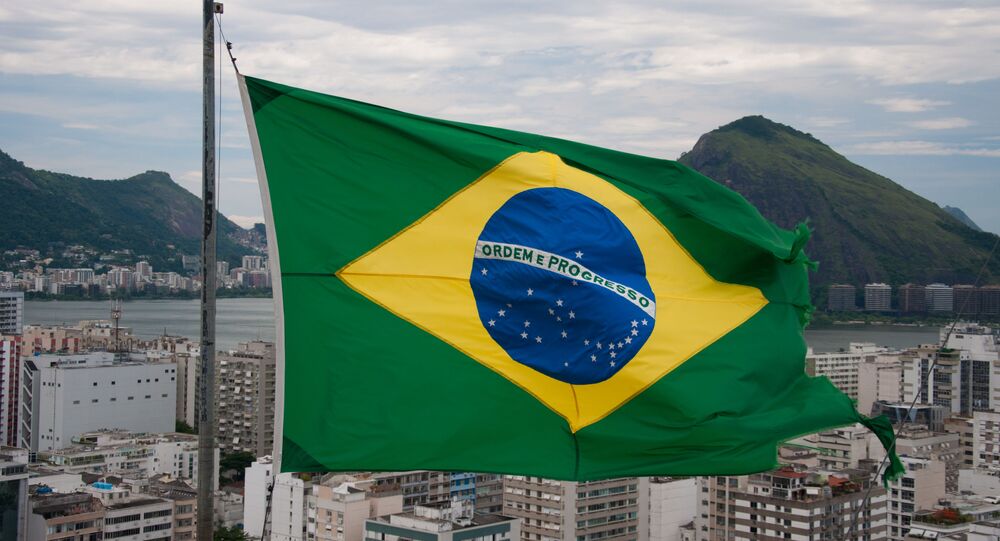 According to the ministry, the Brazilian government “told diplomatic, consular and administrative officials of the illegal Venezuelan regime that they had been declared personae non grata”.

The move gives Caracas the right to recall its officials from Brazil, or they can remain in the country without official status and relevant privileges.

Venezuela has been suffering from a severe political crisis since the beginning of last year, when Juan Guaido, then head of the opposition-controlled National Assembly, illegally proclaimed himself an 'interim president' of Venezuela in a bid to oust reelected Maduro from power.

Maduro has said Guaido is a US puppet working with Washington to orchestrate a coup so that the United States can control Venezuela’s natural resources.

Brazil, the United States, Spain, and several European and Latin American states have supported Guaido, while Russia, China, and Turkey, among other nations, have been recognizing Maduro as the legitimate president of Venezuela.