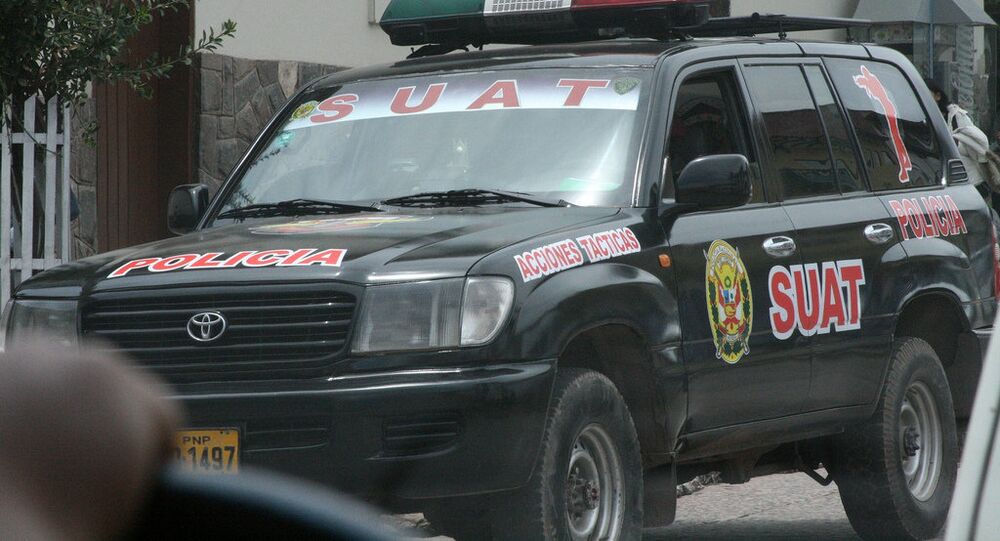 Peru remains the second-largest producer of coca leaf and cocaine in the world. Among those involved in the production of illicit narcotics and trafficking are the remnants of the Maoist terrorist organisation, Shining Path.

Two Peruvian security force members were killed on Monday in an exchange with Shining Path guerrilla fighters in a primary coca-growing region, the government announced.

The Peruvian defense and interior ministries said in a joint statement that a soldier and a police officer were among those killed while conducting "security activities against drug trafficking”, in the southern Ayacucho region.

Four guerrillas, including the leader of the rebel forces were also killed in the armed clash.

The military and police unit was patrolling the valley of the Apurimac, Ene and Mantaro rivers - an area known in its entirety as the Vraem river valley - when violence erupted.

The valley is known as one of Peru's most prolific areas for coca-growing areas and clashes between the military and drug trafficking gangs are common.

Peru is among the world's largest producers of coca leaf and cocaine, cultivating 42,900 hectares in 2014 - more than the countries southern neighbor, Bolivia, but more than Colombia to its north.

Shining Path or the Communist Party of Peru is a Maoist guerrilla group, branded as a terrorist organisation by the government, which led a rural insurgency against the then US-backed dictatorship of Alberto Fujimori.

Inspired by the 1949 Chinese revolution, they intended to overthrow the government of Peru through the use of "liberated zones" in the largely peasant-populated rural areas.

Their leader, Abimael Guzmán was eventually captured in 1992 and incarcerated in Lima's Callao Naval base. Shining Path subsequently suffered a series of defeats and despite a resurgence in the 2000s, the group's remnants are largely reduced to narcotrafficking dependency.