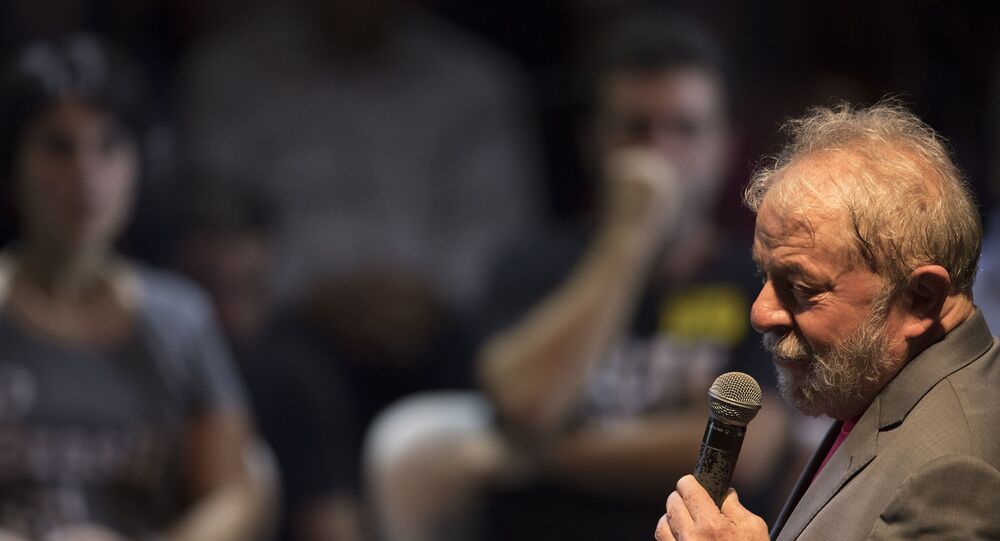 A Russian-made first-in-the-world anti-COVID-19 vaccine, named 'Sputnik-V', was created by the Gamaleya Research Institute and the Russian Direct Investment Fund (RDIF). Russian Health Minister Mikhail Murashko announced that the vaccine will be ready for use in two weeks.

Sputnik V, developed by the Russian Gamaleya Research Institute and the Russian Direct Investment Fund (RDIF), and registered by the Russian Health Ministry on 11 August, became the world's first vaccine against COVID-19. Announced to be ready for use in two weeks, vaccine's output is expected to reach 500 million doses in its first year.

During the interview, the ex-Brazilian president also touched upon the policy of the incumbent president, Jair Bolsonaro, suggesting that Brasil "should position itself as a strategic partner" to the US, China and Russia.

"Brasil should not get involved in the conflicts between the US, China and Russia. Brazil should position itself as a strategic partner with all three countries but unfortunately President Bolsonaro has positioned himself as an employee of Trump", he noted.

Following the Tuesday announcement on the registration of the Sputnik V vaccine, several countries, including the US, criticized the Russian-made world's-first vaccine for the prevention of new coronavirus infections.

Russian Health Minister Mikhail Murashko, commenting on the claims said that they are baseless and stem from foreign colleagues' feeling of a "certain competition".

During first 24 hours after its registration, the Sputnik V vaccine website was visited by users from 188 countries. Suggestions on voluntary trials of the vaccine were received, along with proposals for joint distribution and production.