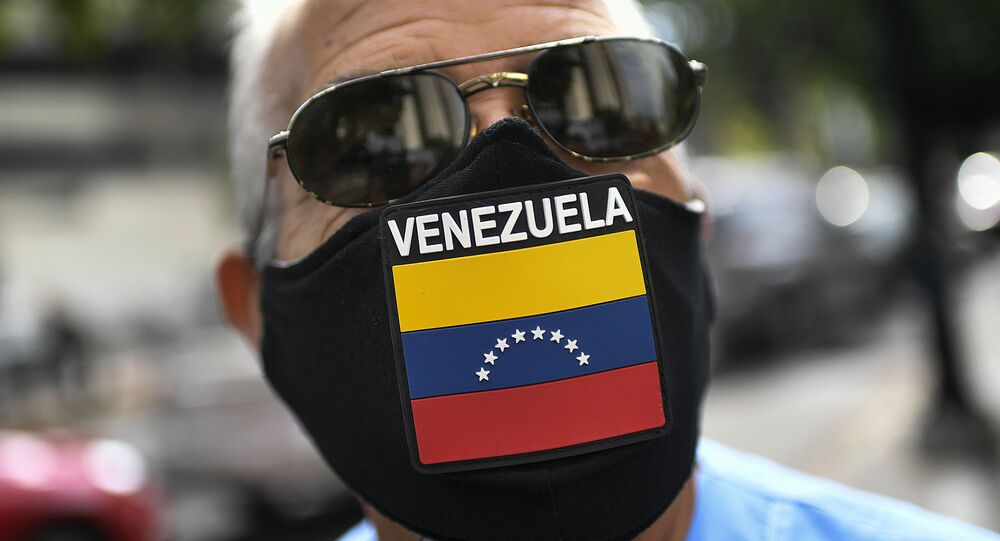 Former Minsters of Venezuela, Luis Alfredo Motta Dominguez and Eustiquio Jose Lugo Gomez used their powerful positions to enrich themselves rather than the Venezuelan people. I'm designating Motta and Lugo as ineligible for entry into the U.S.

According to a statement released by the US Department of Treasury, "persistent countrywide blackouts are the latest and worst in a long history of electricity outages, stemming from years of massive corruption, neglect, and mismanagement of Venezuela’s electricity infrastructure by the illegitimate Maduro regime".

Venezuela has faced major power outages, with Caracas saying that the country's power system has suffered several attacks. Venezuelan President Nicolas Maduro, in particular, mentioned "electromagnetic attacks" on power transmission lines. Back in 2019, the authorities blamed the power supply disruptions on the United States, which denied the accusations.

The Latin American country has been mired in an ongoing political crisis since January 2019 when Juan Guaido was elected the head of the opposition-led National Assembly, which all other government branches have refused to recognise since 2016.

In mid-January 2019, two days after the Venezuelan Supreme Court annulled his election, Guaido proclaimed himself interim president, challenging legitimate President Maduro, who was sworn in for a second term on 10 January.