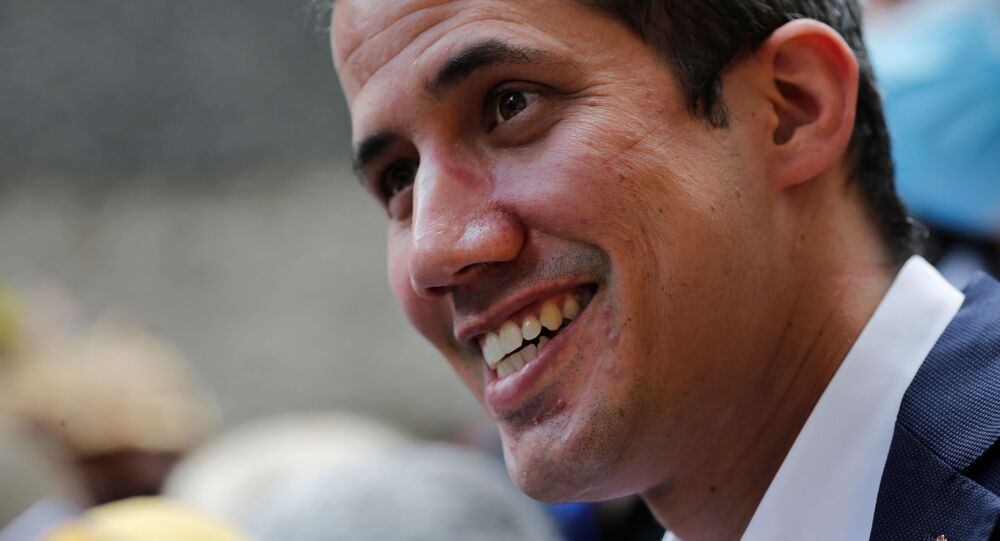 Caracas earlier filed a claim in a London court to force the Bank of England to transfer some $1.13 billion worth of its gold stored there for safekeeping before relations between Venezuela and the West deteriorated two years ago.

The UK has unequivocally recognised top Venezuelan opposition figure Juan Guaido as the president of the Latin American state, the British High Court said in a ruling on a case filed against the Bank of England regarding its handling of Caracas’ gold reserves. Guaido proclaimed himself an interim president of Venezuela in January 2019 with the claim receiving broad support from the US and other western countries, but failed to gain global recognition.

At the same time, the court said in its ruling that "there is no room for recognition of Mr Guaido as de jure president and of Mr Maduro as de facto president".

The Central Bank of Venezuela (BCV), representing Maduro's government, argued during the preliminary hearing that London, which maintains diplomatic relations with Caracas, "recognised" the government of the elected president despite calling him "illegitimate". The BCV further stated that if the UK recognises Guaido as the Venezuelan president that would be a violation of international laws and an "impermissible intervention in the affairs of Venezuela".

The Bank of England currently holds some $1.13 billion worth of Venezuelan gold, but refuses to give the government of democratically elected President Nicolas Maduro access to it or transfer it to another bank. Caracas recently filed a claim in a British court trying to force the bank to transfer the country's gold reserves so that Venezuela could use it to fight the coronavirus pandemic.

Venezuela's struggle to release its frozen gold assets in the UK started after the US and other western countries refused to recognise the results of the 2018 presidential election in Venezuela, in which President Nicolas Maduro secured a convincing victory for another term amid economic trouble in the country. The US introduced economic sanctions against Venezuela, and its financial assets have been frozen in a number of foreign countries. The situation further worsened when Guaido proclaimed himself interim president contesting Maduro's claim to the country's financial and gold assets, including those in the UK.