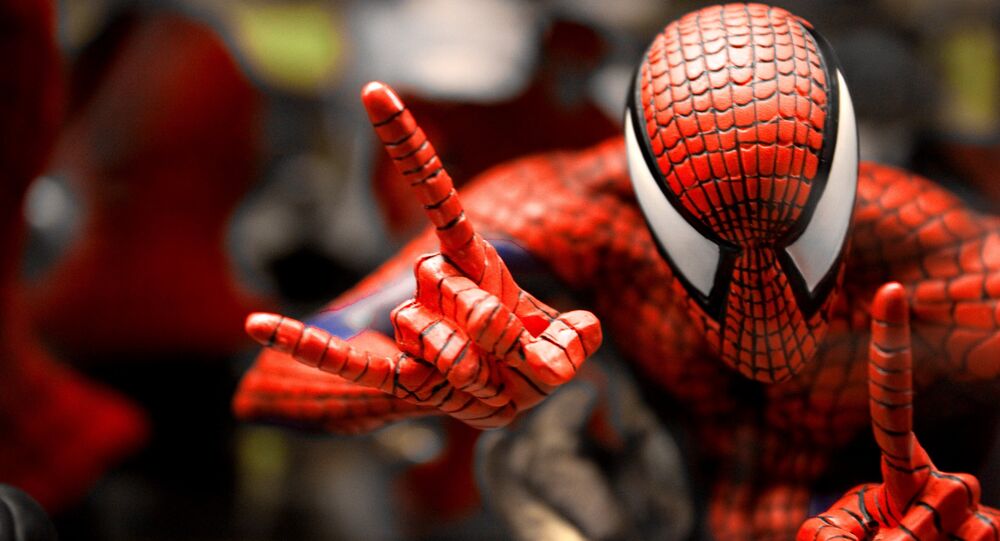 Three brothers between 8 and 12 years old were hospitalized earlier this month after they each attempted to recreate comic book superhero Peter Parker’s origin story and obtain similar arachnid abilities.

During a COVID-19 novel coronavirus news briefing on Saturday, Bolivian Minister of Health Virgilio Pietro issued a warning to parents, highlighting that children can view fantasies presented in movies and television shows as reality.

According to Telemundo Yakima-Tri-Cities, the advisory was tied to a previously private incident involving three young brothers, aged 12, 10 and 8 years.

The health official explained that the three siblings had come across a black widow spider while herding goats in the province of Chayanta. Being fans of Marvel’s Spider-Man, the children somehow developed the idea that a bite from the highly venomous spider would result in the same powers obtained by Peter Parker via a radioactive spider bite.

To test this theory, each boy waited to be bitten by the spider as another sibling prodded the arachnid.

Soon after, their mother, who was gathering wood nearby, was alarmed to find them crying and promptly took them to a local medical center. However, the boys were then transferred to another hospital in the town of Llallagua after medicine administered at the first clinic proved ineffective.

A final transfer took them to the Hospital Universitario La Paz, where they were treated for muscle pains and aches, sweating, tremors and fevers. They were ultimately released from the children’s hospital on May 20.