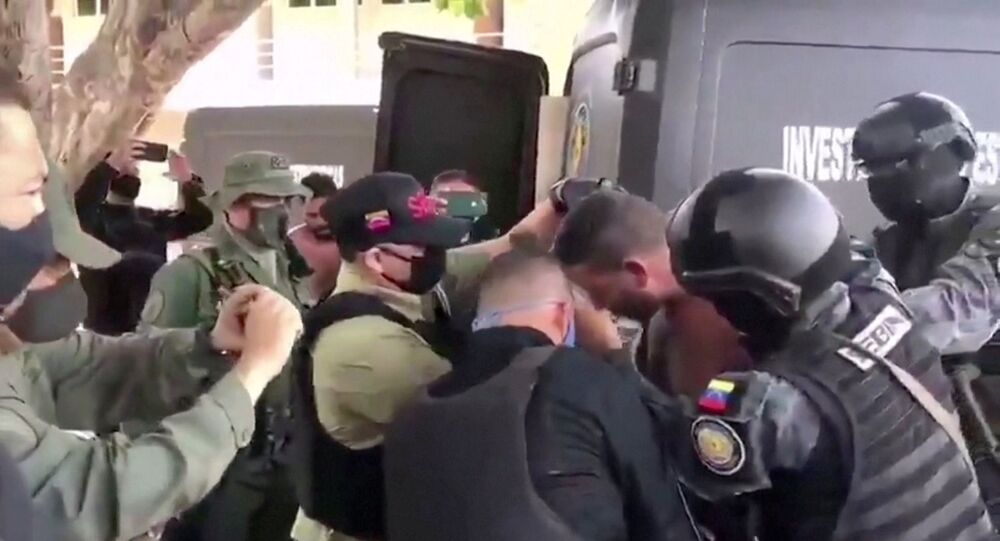 In early May, Venezuelan Interior Minister Nestor Reverol said an attempted maritime invasion by Colombian militants had been prevented as they tried to approach the northern state of La Guaira on speed boats. Eight militants were killed, and several others were detained in the counter-operation. One of the detained individuals, US national Luke Denman, an employee of the Silvercorp USA private military company, said during an interrogation that the group's aim was to seize the Caracas airport and control it until President Nicolas Maduro would be flown to the United States. Both Washington and Bogota have denied their role in the incident.

"At the moment, 66 people involved in these events have been arrested and are under the rule of justice. Ninety-nine arrest warrants have been issued, of which 63 are still in the process of execution. Many of these people are outside the country between Colombia and the United States," Saab said in a televised interview.

The prosecutor general added that during 11 interrogations, an organization that was responsible for financing the logistics, catering and rental of training camps for mercenaries, had been established. Arrest warrants for the employees of Futuro Presente Foundation have already been issued.

Last week, the Venezuelan Prosecutor-General's Office issued arrest warrants for Jordan Goudreau, CEO of the Silvercorp USA private military company, and 21 other people over their role in the recent attempted invasion in the Latin American country.