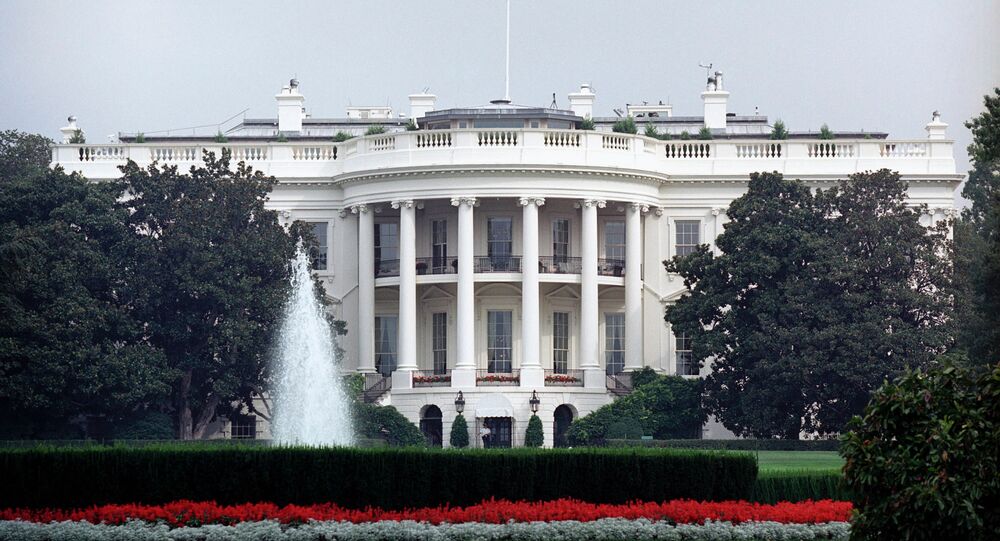 The White House National Security Council said on Friday the US "had nothing to do" with the mercenary incursion into Venezuela last weekend, saying it remains focused on a "peaceful transition" of power in the country.

In a statement posted on Twitter Friday, the National Security Council said the US "had nothing to do with recent events alleged in Venezuela. Claims to the contrary are not credible. If this had been a US-planned operation as claimed by Maduro, who’s been indicted on narco-terrorism charges, it would have been overt, direct & effective."

"The Administration remains focused on our policy objectives of achieving a peaceful, democratic transition in Venezuela. The United States is closely monitoring any potential threats to the safety & security of the legitimate leader of Venezuela, Juan Guaido," the statement continued.

Earlier in the day, US President Donald Trump similarly denied US involvement, but his remarks carried a different message.

"I wouldn't send a small little group, it would be called an army," Trump told "Fox & Friends" via phone call. "If we ever did anything about Venezuela ... it would be an invasion."

Last weekend, Venezuelan fishermen who are also members of the country's militia fought off a group of mercenaries attempting to launch an attack from neighboring Colombia, capturing two American citizens and killing eight other mercenaries. The two men, both former US Special Forces operatives, were part of the private security contracting firm Silvercorp USA, and claimed their goal was to abduct Venezuelan President Nicolas Maduro and whisk him away to the United States on a plane.

In late March, the US State Department placed a $15 million bounty on Maduro's head, charging him with "narco-terrorism." Since January 2019, Washington has maintained that Maduro is not the legitimate leader of Venezuela, instead backing Guaido, an opposition politician with little political following in the country whose numerous attempted coups d'etat over the last 16 months have all failed.