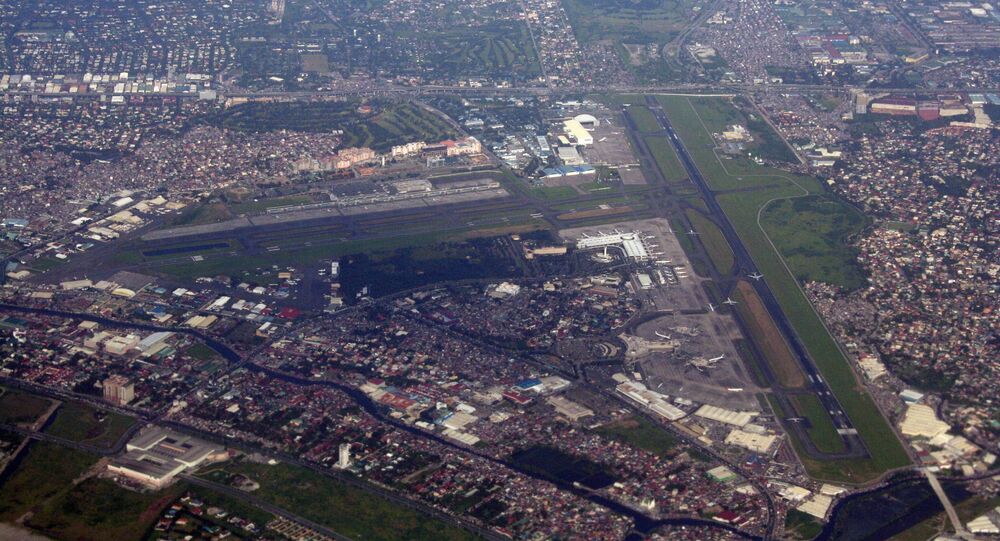 The Philippine Department of Health said that 343 new cases have been recorded in the country in the past 24 hours, taking the tally to 1,418. The death toll stands at 71.

An aircraft destined for Tokyo, Japan with eight passengers and crew members on board has crashed near Ninoy Aquino International Airport, Manila, Philippines, Manila's main airport said. The flight was reportedly chartered by the Philippine government to evacuate a patient to Tokyo.

The Manila International Airport Authority has confirmed the accident, which it said took place at the end of the airport's Runway 24.

The plane was carrying three medical personnel, three crew members, a patient and a companion, Senator and Head of the Philippine Red Cross Richard Gordon said on Twitter.

The plane caught fire and exploded as it was taking off the NAIA runway 24.

​Social media users have shared photos and videos of the plane. Fire crews were promptly dispatched to douse the plane with foam.

Globally, more than 684,000 people have contracted the COVID-19 disease since the outbreak began in China in late December. Over 32,000 have died of virus-related complications.