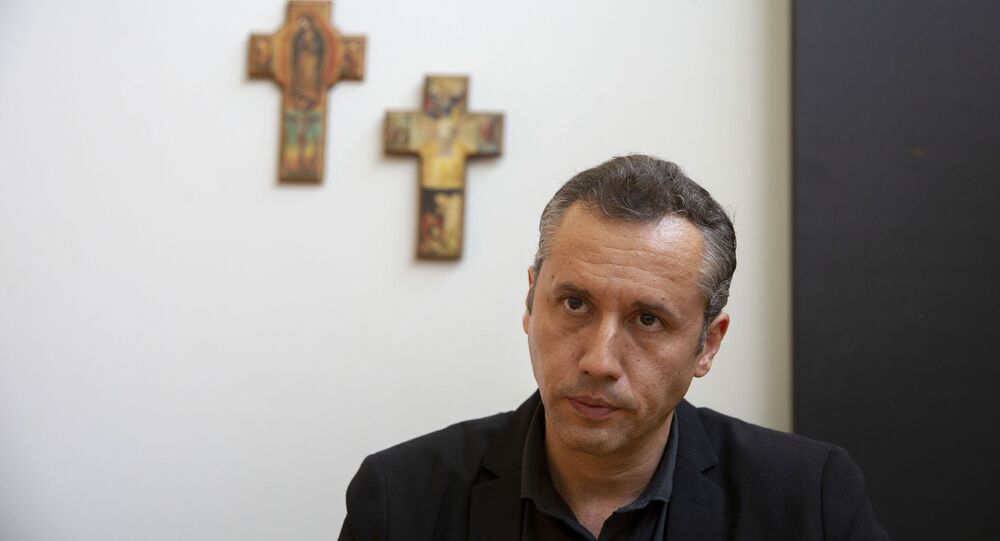 Roberto Alvim, a former theatre director, who was appointed as Secretary of Culture this November, has created some clamour among the Brazilian public this week, after netizens found some similarities between his recent speech and quotes by Nazi politician Joseph Goebbels – something the official explained as a “rhetorical coincidence”.

Brazil’s Special Secretariat of Culture Roberto Alvim raised some eyebrows this week after releasing a video announcing a funding programme for the arts. The official, however, used a peculiar way to present his initiative by using a statement that very much resembled a quote by infamous Nazi Germany Minister of Propaganda Joseph Goebbels.

“The Brazilian art of the next decade will be heroic and it will be national, it’ll be endowed with great capacity for emotional involvement and deeply committed to the urgent aspirations of our people, or it will be nothing”, Alvim said as quoted by the outlet Journalistas Livers.

Goebbels’s statement, that was reportedly made in 1933 in Berlin and featured in his biography by Peter Longerich, seemed to follow a similar vein.

“The German art of the next decade will be heroic, it will be steely-romantic, it will be factual and completely free of sentimentality, it will be national with great Pathos and committed, or it will be nothing”, Goebbels’s quote said.

Those who heard Alvim’s address were shocked by the close similarity between the official’s rhetoric and the statement by the notorious Nazi mouthpiece. Some even noticed the sound of Richard Wagner’s Lohengrin in the video’s background. Wagner was admired by Adolf Hitler for embodying the vision of the German nation.

“That's it folks, the guy did ctrl c ctrl v in a speech excerpt from Goebbels and scored a Wagner on the soundtrack”, one user wrote in Portuguese.

​Tweet: The background music is the opening of Wagner's Lohengrin opera, which makes it all the more frightening.

Tweet: Carol, is it my impression or are we watching Joseph Goebbels reincarnated? Fear.

Brazil’s Special Secretariat of Culture Alvim later denied quoting the infamous Nazi official on his Facebook page, while claiming that the use of similar phrasing was nothing but a “rhetorical coincidence”.

Culture sec. Alvim said on FB that quoting nazi propaganda boss Goebbels in his fascistic video about new arts prise was "rhetorical coincidence" and "the phrase in itself is perfect." He did a live with Bolsonaro yesterday about prize. https://t.co/rMxG1odW24 pic.twitter.com/qquIhXI8fG