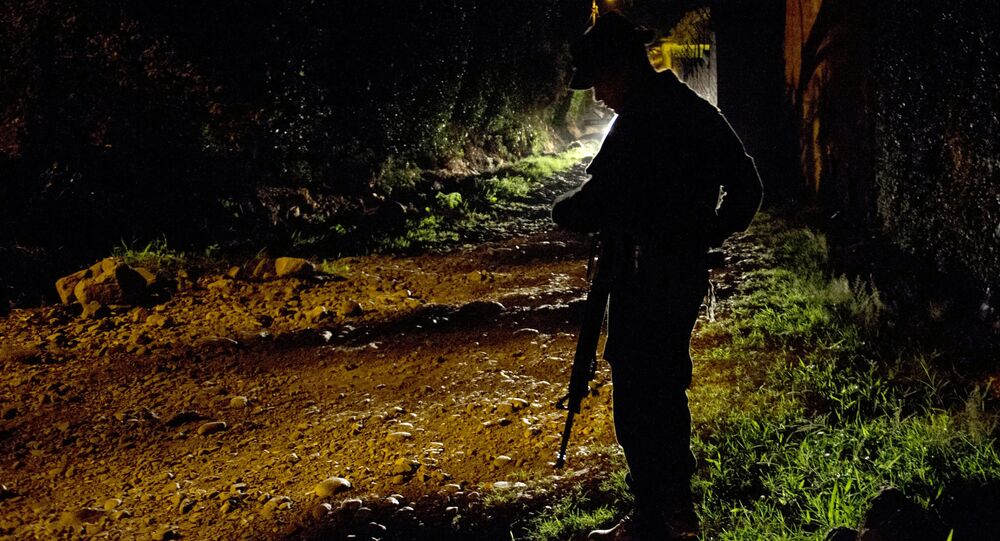 BOGOTA (Sputnik) – The Colombian authorities have created a special military unit to fight drug trafficking in the southwestern part of the country, President Ivan Duque said.

“This unit has been created to fight the biggest threat faced by Colombia and the [southwestern] Department of Cauca, which is drug trafficking,” Duque said, as quoted by the presidential administration.

The Colombian president said that Bogota would not tolerate drug trafficking in the country anymore.

Colombia is one of the world’s leading producers of cocaine. According to Duque, the authorities destroyed more than 100,000 hectares of drug plants as well as seized a record 434.7 tonnes of cocaine in 2019.

In 2018, Dutch police detained six suspects charged with smuggling 4.5 tons (nearly 10,000 pounds) of cocaine from Colombia. According to the local authorities, the estimated cost of the seized drugs was about 170 million euros ($207 million).