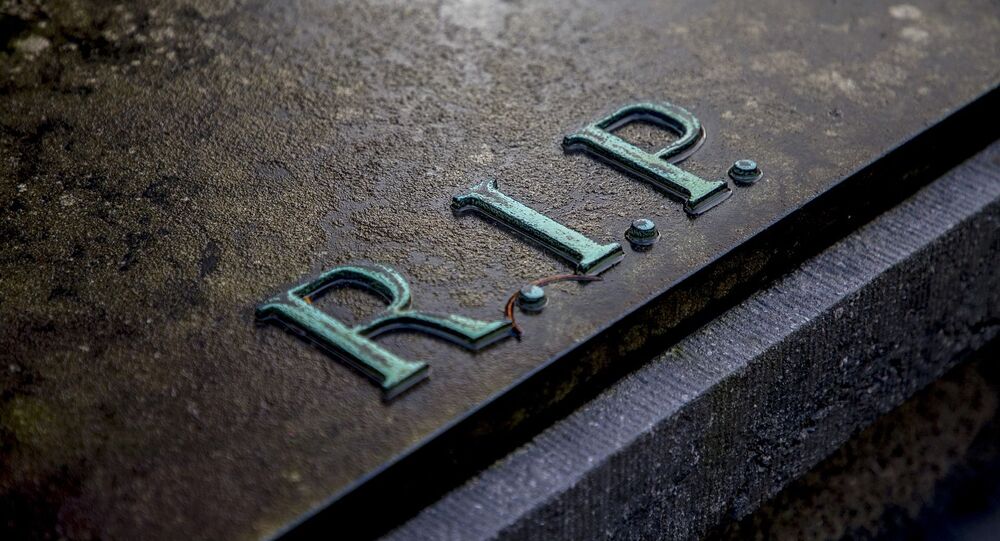 Burn the Dead to Save Money? People in Argentina Turn to Cremation Amid Economic Woes

As renting a plot at a cemetery comes with a not inconsiderable monthly maintenance fee, many Argentinians prefer to cremate their dead in order to avoid further expenses.

It seems that the current state of Argentina’s economy has affected the country’s funerary customs as people now tend to cremate their dead rather than spend considerable amounts of money on the purchase, rent and maintenance of graves and tombs.

As Juan Tapia, head of the Cocheria Tacuari undertakers in Buenos Aires, explained, people in Argentina today "don't have the same spending power of a few years ago."

"It's an economic problem. People don't have enough money to pay for a service. Family members help each other, ask for loans; some come and pay with US dollars that they've saved or kept under the mattress," he said.

While Tapia claimed that "almost 90 percent ask for cremation", the news agency notes that, according to a count of public records, 78.5 percent of corpses in Buenos Aires in 2018 were cremated, which is apparently the "highest proportion over the last decade".

"To lease a niche in the cemetery, you have to pay a huge amount every year, and many don't want to and can't do it, so they opt for a cremation," Tapia said.

However, president of the Argentine funerary services federation Jorge Bonacorsi argued that the public’s growing interest in cremation is merely a part of a global trend.

"What prevails now is a certain sentimental practicality: people want to get rid of the problem," he remarked.