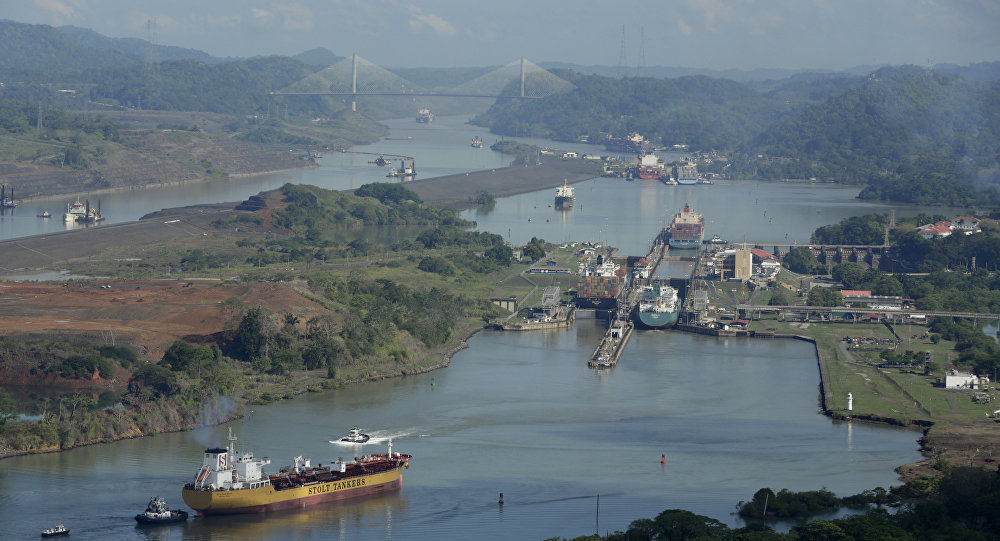 The complicated situation regarding water resources in the region that are needed for the canal to function has been ongoing for over two decades. The canal's authorities blame a lack of rainfall allegedly caused by climate change for the problem.

The Panama Canal, one of the main waterways connecting the Pacific and Atlantic Oceans, is suffering from a severe lack of water, having only three billion cubic metres of water out of the 5.2 billion necessary for it to properly function, or just 58%, Deutsche Welle reported, citing the canal's authorities.

Gatun Lake, which not only supported the waterway’s needs but also supplied the local population with drinkable water, has also witnessed a drop in water levels over the last two decades, the media outlet wrote. 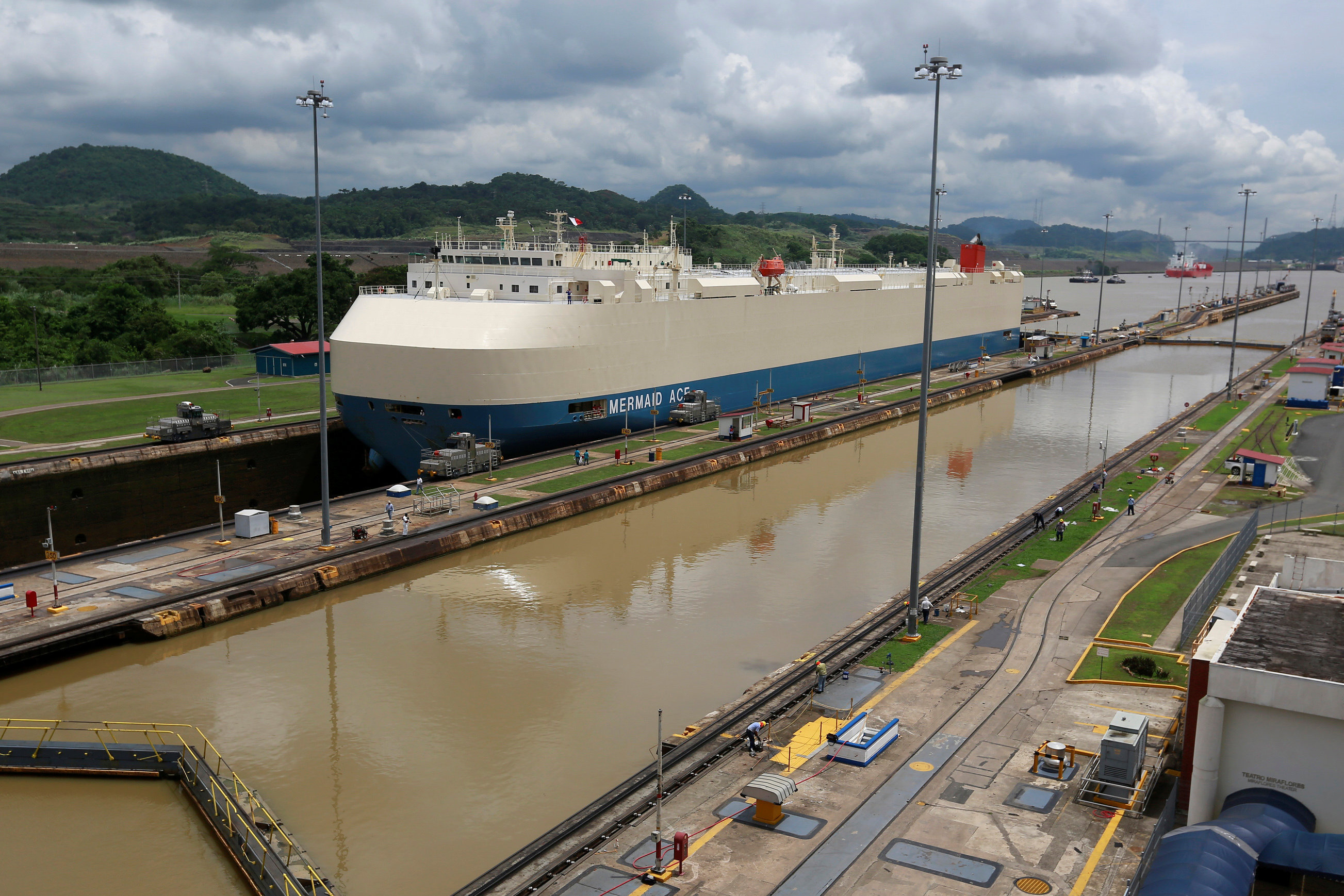 © REUTERS / Alberto Solis
A cargo ship is pictured crossing through the Miraflores locks, a day before the inauguration of the Panama Canal Expansion project, in Panama City, Panama June 25, 2016

According to Deutsche Welle, authorities blame drought for the drop in water levels, which in turn is allegedly being caused by climate change. The authorities say that local rainfall dropped by 27% below average in 2019.

The canal authorities are mulling building reservoirs or desalination facilities to resolve the problem, fearing that otherwise ships might start choosing other waterways, namely the Arctic. This, in turn, will reduce the Panama Canal's significance, which currently is responsible for 3.5% of global trading.

It is used by numerous liquefied natural gas and liquefied petroleum gas carriers, as well as container ships passing from one ocean to another. The canal is also the main source of revenue for the Panamanian government, which receives profits from the tolls imposed on ships passing through the waterway.

The problem of water supply has dogged the Panama Canal ever since the US passed its ownership on to the Panamanian authorities 20 years ago.