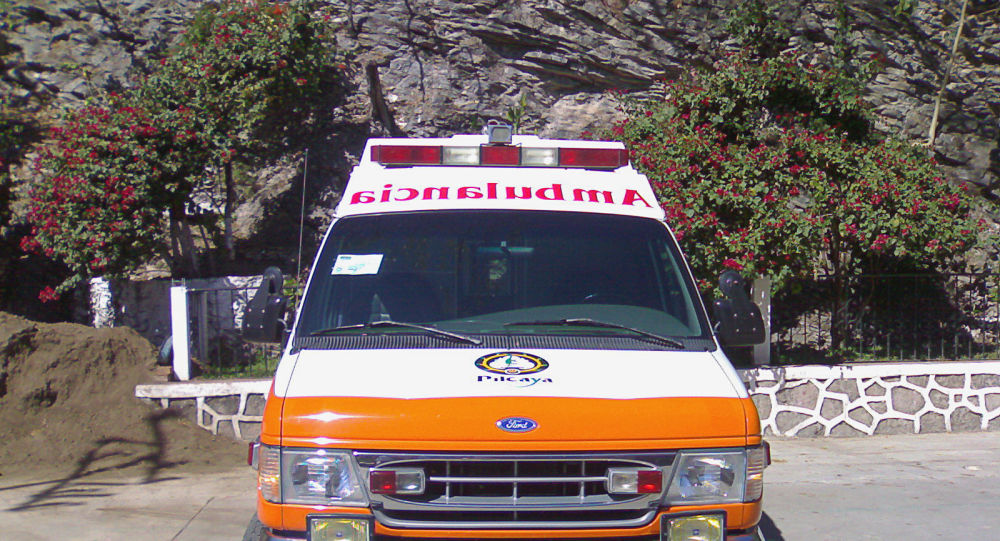 According to reports, Mexican roads become heavily congested and accidents happen more frequently during this time due to the Christmas and New Year's holidays.

On Saturday, at least 11 people were killed and seven sustained injuries when a car collided with a tourist van on a highway in the state of Chiapas in southern Mexico, AFP reported citing local prosecutors.

"Eleven people were killed and seven more were injured", the prosecutor's office said, adding that an investigation aiming to discover the causes of the collision is underway.

The accident took place at 7:45 p.m. at kilometre 36 of the road from Ocozocoautla to Arriaga.

According to local media, the car that crashed into the tourist van was registered in the state of Guanajuato.

The tourists in the van were en route to Chiapas' San Cristobal de las Casas, one of the most visited cities in the state, AFP said.