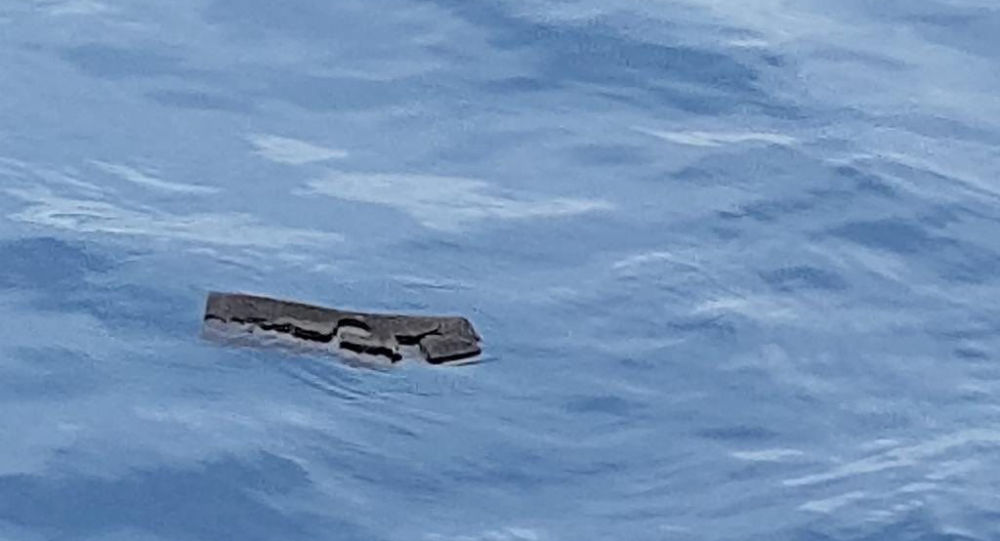 Chile Confirms Retrieved Debris are From Aircraft Missing in Antarctica

On Monday, a Chilean military aircraft heading to Antarctica disappeared from radar. The plane was carrying 38 people on board - 17 crew members and 21 passengers.

The Chilean defence minister has confirmed that the debris of a plane discovered in the sea off Antarctica belonged to a Chilean Air Force C-130 aircraft.

"The wreckage found in the Drake Passage on Wednesday corresponds to Herules C-130, and we will work to find all the debris to help us determine what happened in this accident," defence minister Alberto Espina told a news conference.

Meanwhile, Air Force chief Arturo Merino told a news conference in the southern port of Punta Arenas that the state of the plane wreckage indicates that it is practically impossible that there were any survivors from the accident.

The C-130 carrying 17 crew and 21 passengers departed from Chile's Punta Arenas on Tuesday afternoon, bound for a military installation on King George Island, just off the coast of Antarctica.

However, the aircraft disappeared from radar while flying over the Drake Passage in Antarctic waters.

Hours after the plane went missing, the Navy confirmed that it had crashed.

On Wednesday, the Chilean ship Antarctic Endeavor discovered sponge remains floating in the sea roughly 30 kilometers from where the C-130 was last seen on radar.