Liposuction procedures are one of the most popular cosmetic surgeries in the world, but can still lead to some dangerous – even lethal – consequences.

Sada Sandoval underwent liposuction and rhinoplasty treatments at a local medical centre, but suffered from cardiac arrest just hours following the surgery, according to the news outlet, citing hospital officials. The news about the mother-of-two’s death was reportedly delivered to the woman’s family by her close friend.

Relatives are currently waiting for the autopsy results ordered by the authorities to establish the exact cause of the model’s death. They could also request an investigation into whether negligence could have played a role during or after the operation. 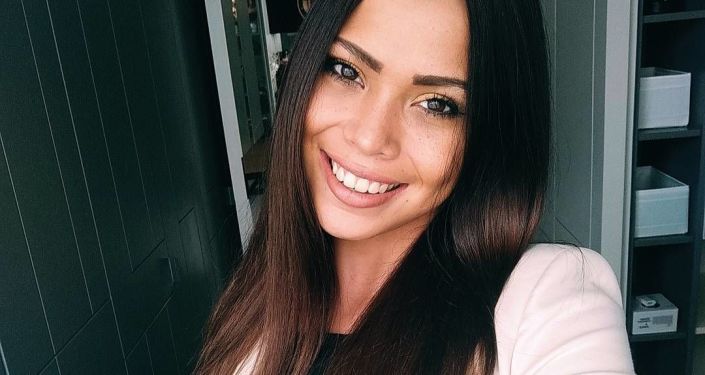 A liposuction procedure is a common cosmetic surgery that removes fat from the body. Another striking incident occurred last May, according to local media, with a 36-year-old patient dying after undergoing similar treatment at a nearby clinic in San Jeronimo.