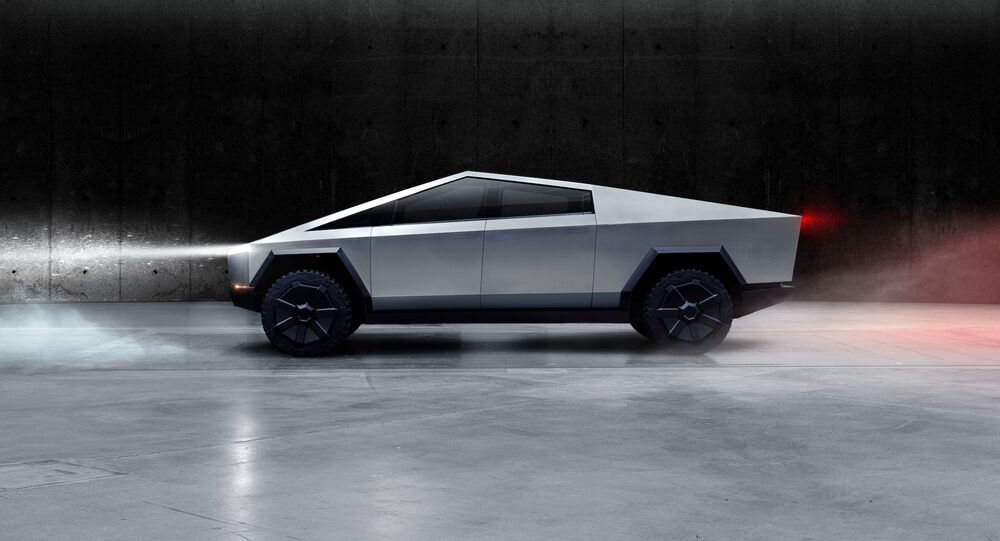 The mayor of the Mexican city of San Luis Potosí has ordered 15 new Cybertrucks, manufactured by Elon Musk’s Tesla Inc.

Mayor Adrián Esper Cárdenas in the city of Ciudad Valles in San Luis Potosí, Mexico, said that he reserved 15 trucks by making a deposit of $1,500. The Tesla Cybertruck is an all-electric, battery-powered, commercial vehicle.

“I reserved 10 two-motor and five three-motor models," Cárdenas is quoted as saying at a press conference, according to the Business Insider. "We'll take a photo and send it to [Tesla CEO] Elon Musk, see if he gives us a discount."

Cárdenas also said that he plans to distribute the vehicles to police, as well as use them for city trash collection and for any other “common sense” uses. "It's not about speed, because we don't want speed. What we're looking for is torque in order to haul water pipes, the garbage trailers. They'll have twice the loads of a normal truck," he said at the conference.

The three types of Cybertrucks range in price from $39,900 to $69,900. According to Cárdenas, using the trucks across Ciudad Valles in place of non-electric cars could save as much as $1.2 million (24 million pesos) annually.

"The important thing is that regardless of the fact that the cost can be a little high, the benefit is that if you don't have to perform maintenance or put gas in them, you'll be able to save 24 million pesos a year, and with that you've paid back half of the investment," he said.

Although Musk claimed that the vehicle’s armored glass windows are unbreakable, that hasn’t appeared to be the case. During the unveiling of the truck in Los Angeles, Musk invited Franz von Holzhausen, the company’s head of design, to throw a small metal ball on the truck. The result? Well, a cracked window.

​Despite the mishap, Tesla has already received more than 200,000 orders for its Cybertruck since it made its debut. Tesla is expected to begin delivering Cybertruck orders by late 2021.