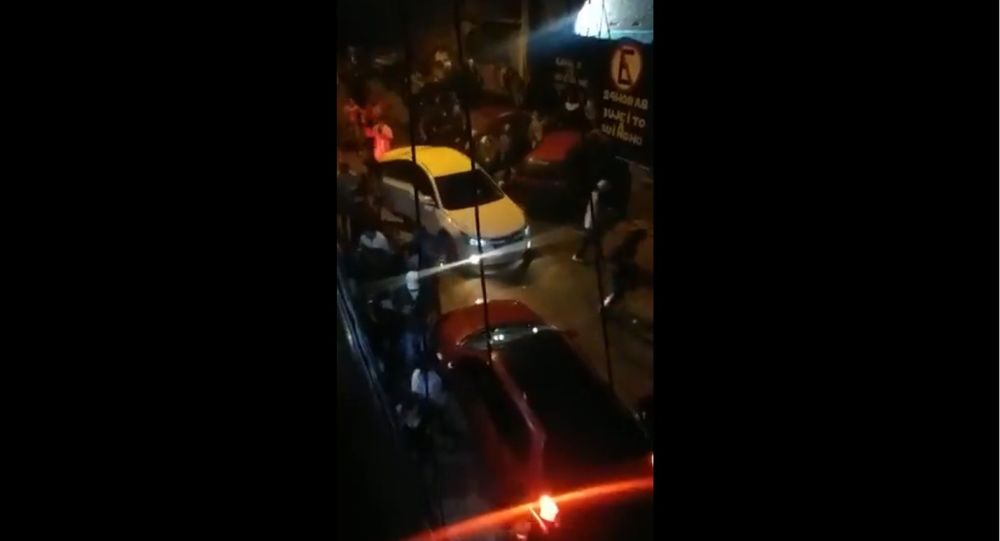 Police officers were reportedly chasing two male suspects who opened fire at them and as they reached the funk dance party, chaos began.

At least nine people were trampled to death and seven more were injured in Paraisópolis, a neighbourhood in southern Sao Paolo, during a funk ball, Reuters reported on Sunday.

Military police were reportedly conducting a special operation in the neighborhood when they were attacked by an armed duo.

According to the authorities, the dance party, where the gunmen arrived followed by the police, hosted about 5,000 participants.

Witnesses at the ball said they were injured as the police have supposedly used chemical munitions and rubber bullets.

#Brazil: At least nine people were trampled to death following military police action at a funk ball in #SaoPaulo.
Via @andrecaramante pic.twitter.com/c9ULGDNmM5

The city authorities say an investigation has been opened to determine if the officers' actions were appropriate.

Paraisópolis is the second-largest neighbourhood in Sao Paulo, with 100,000 residents.