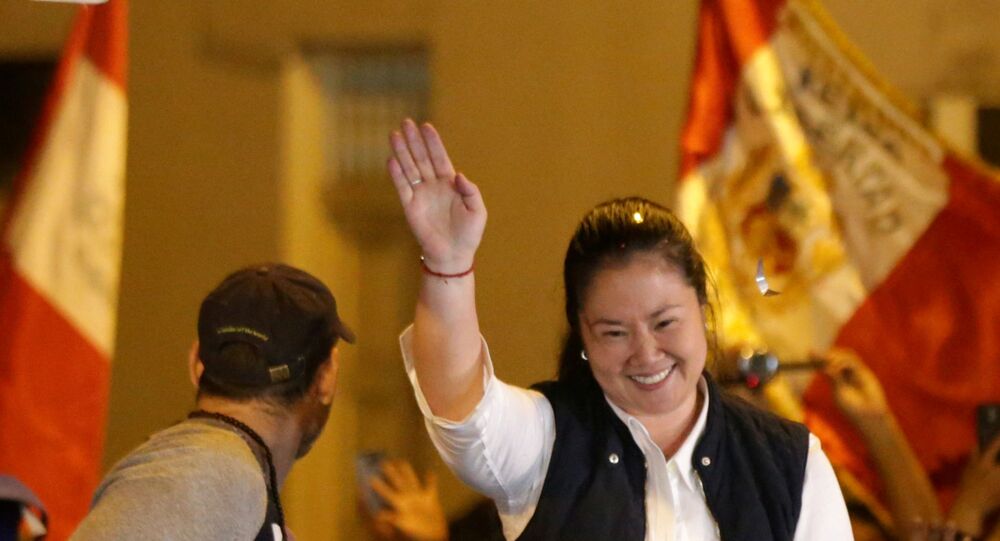 Keiko Fujimori, leader of the right-wing Popular Force party, was freed from Santa Monica prison in the Chorrillos district of Lima on Friday night, Reuters reports, citing withesses at the scene.

"I have lived though the most painful moment of my life", Fujimori said, adding the decision to release her "corrected a process full of abuse and arbitrariness".

Upon leaving the jail, she was met by her husband and hundreds of supporters carrying the orange banners of her political party.

In 2018, the court ruled that Keiko Fujimori must serve a 36-month prison sentence before a trial over the Odebrecht scandal.

Fujimori, the daughter of the nation's former leader Alberto Fujimori, was detained on 10 October 2018 as part of the investigation into undeclared contributions made during her presidential campaign back in 2011.