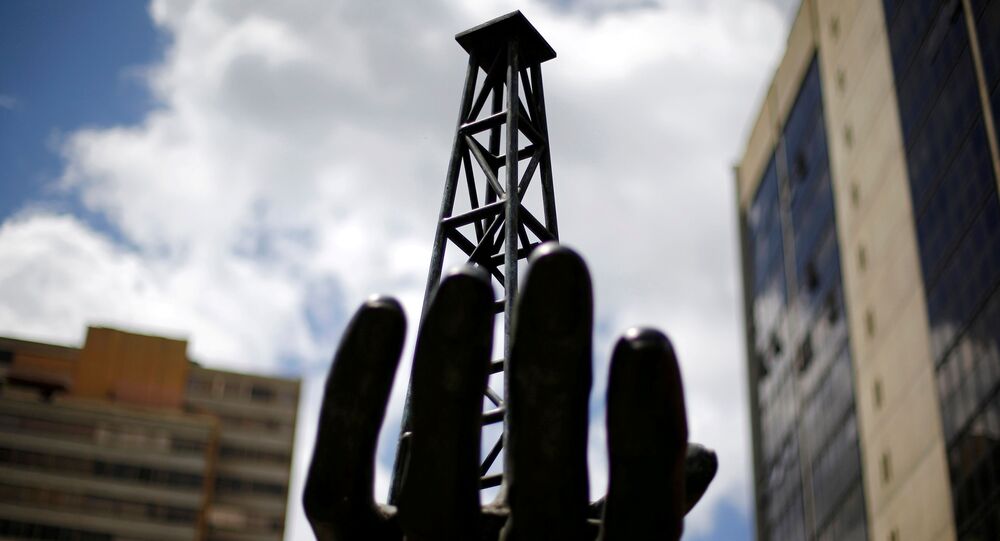 Hyperinflation and severe pressure from the United States have complicated the use of bolivars and dollars for the Venezuelan government and affiliated entities.

The Caracas government is said to have offered at least four companies working with the public sector the chance to make transactions in yuan to their accounts in China.

The companies that have been approached are not identified, but are understood to be looking into the proposals.

Venezuelan authorities have normally paid private entities in the local currency, the bolivar, or in US dollars. However, the bolivar has lost over 99 percent of its value in the past years, while increasingly severe US sanctions have effectively cut Nicolas Maduro’s administration from the American financial system.

Those sanctions, imposed on the Venezuelan government, the central bank and PDVSA, were aimed to force Maduro out of power, but he has proved resilient to US pressure.

According to Reuters, PDVSA and the central bank have long had accounts in China; the latter, for instance, is said to have at least $700 million there due to lucrative oil shipments.

“Paying suppliers in yuan would allow Venezuela to take advantage of the funds it has available in China, without touching the US financial system,” the report says. “However, two of the sources said the process of opening accounts at Chinese banks was proving complicated.”

Speculation emerged over the summer that Venezuelan public entities, including PDSVA and the Social Security Institute, which supervises all social insurance programmes, have started paying suppliers and contractors in euros.

The central bank, meanwhile, was also reported to have started receiving euros in cash this year for the sale of some of its gold reserves.