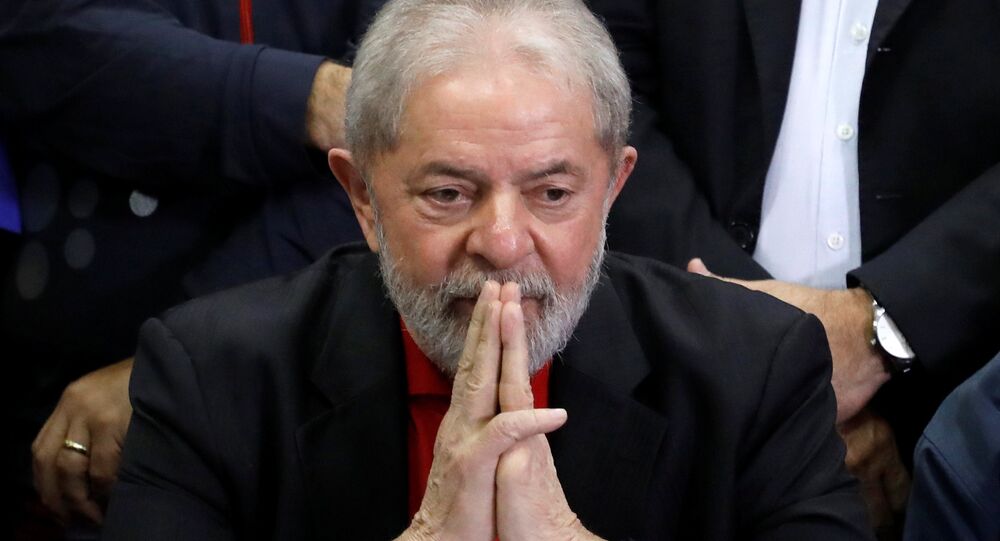 The Brazilian politician regained his freedom as a result of a Thursday Supreme Court ruling that determined it unconstitutional to imprison defendants who are still attempting to appeal their convictions. The court's 6-5 vote found that an individual can only be imprisoned after all appeal options to higher courts have been fully exhausted.

Pereira Junior's decision indicated that federal police had to comply "with urgency."

“This restores a sense of hope in Brazil,” the New York Times reported Maria do Rosário Nunez, a member of Congress from Brazil's Workers’ Party saying after the judge's order was issued. “Lula’s freedom can offer a rebuttal to the rigid views they are trying to impose in the country.”

The ex-president was subsequently released from prison less than two hours after the order was given by Pereira Junior.

Following his release, Lula told his crowd of supporters that the support of his followers were what was needed in order for democracy to thrive. He also called for a rally to be held at a metal workers union in Sao Paolo on Saturday.​​

Lula has been imprisoned since April 2018 after he was convicted of corruption and money laundering, charges which stemmed from his alleged purchase of a beachfront property in Brazil's Sao Paulo state. The former president wound up behind bars after he was swept up in the highly publicized "Carwash" corruption scandal, which also affected several politicians, including fellow ex-Brazilian President Dilma Rousseff.

Lula had initially been sentenced behind bars for a period of 12 years and one months; however, the courts later reduced his sentence to eight years and 10 months in April.

According to the Times, the case that allowed the release of Lula was brought forth by two political parties and the Brazilian Bar Association, which both argued that the country's mandatory prison rule violated the constitution by not respecting the presumption of innocence as individuals adhere to the courts' appeals process.

Lula previously governed Brazil from 2003 to 2010 and had been a favorite candidate for Brazil's 2018 presidential election. His 2017 conviction presently bars him from running for political office.