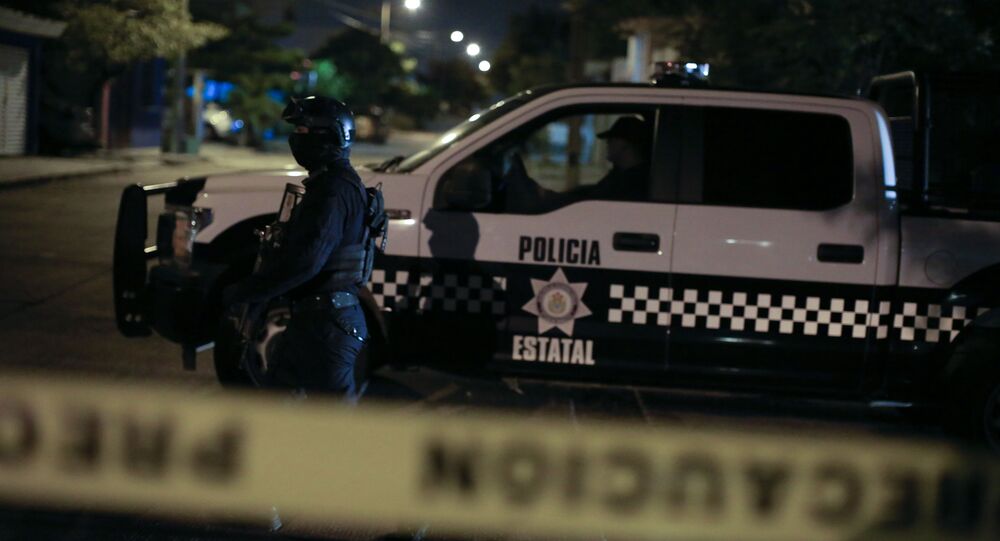 The FBI has opened an investigation into the incident because all of the victims were US citizens. Investigators are now trying to find out why three moms and their six children were killed in such a brutal manner.

The women and children that were slain in Mexico on 4 November belonged to the Mormon community and reportedly had ties to an alleged sex cult called Nxivm, the New York Post reported.

The newspaper cites Mark Vicente as saying that Nxivm's members lured young women from the Mormon community in Mexico into joining the group, promising them jobs as nannies in New York and saying they would be safer in the US than in a country plagued by drug violence.

The three moms and six children were members of the LeBaron family. They were believed to be travelling somewhere in their SUVS prior to the tragic incident. The cars were sprayed with bullets and more than 200 casings were found at the scene.

Mexican authorities say they believe one of the drug cartels mixed their SUV’s with that of their rivals' vehicles. However, authorities are not ruling out that the incident was a targeted attack because several members of the LeBaron family were earlier kidnapped by the cartels and the family itself has spoken out against drug violence and extortion committed by the cartels.

Julian LeBaron who identified himself as the cousin of one of the murdered moms said his relatives were burned alive, the Daily Mail reported. LeBaron himself appeared in a Nxivm documentary the group used as a recruiting tool, speaking with the cult’s leader Keith Raniere.

US President Donald Trump has offered Mexico US help in stemming the drug violence, saying: "the cartels have become so large and so powerful that you sometimes need an army to defeat an army". Trump added that both countries would wage war on the cartels. However, President Andres Manuel Lopez Obrador has declined this approach, saying the war against drug cartels that the government declared in 2006 and has been waging ever since hasn't worked.

Raniere’s Nxivm, which presents itself as a self-help group, has attracted numerous followers. The group's members reportedly include US actress Allison Mack, a daughter of billionaire Edgar Bronfman Sr., Emiliano Salinas Occeli the son of a former Mexican president and several other Mexican elites.

Most of the group’s female members have been turned into sex slaves and forced to have Raniere’s initials carved on their bodies. In June, Keith Raniere was found guilty of sex trafficking, racketeering, and forced labour. He is facing a life sentence.