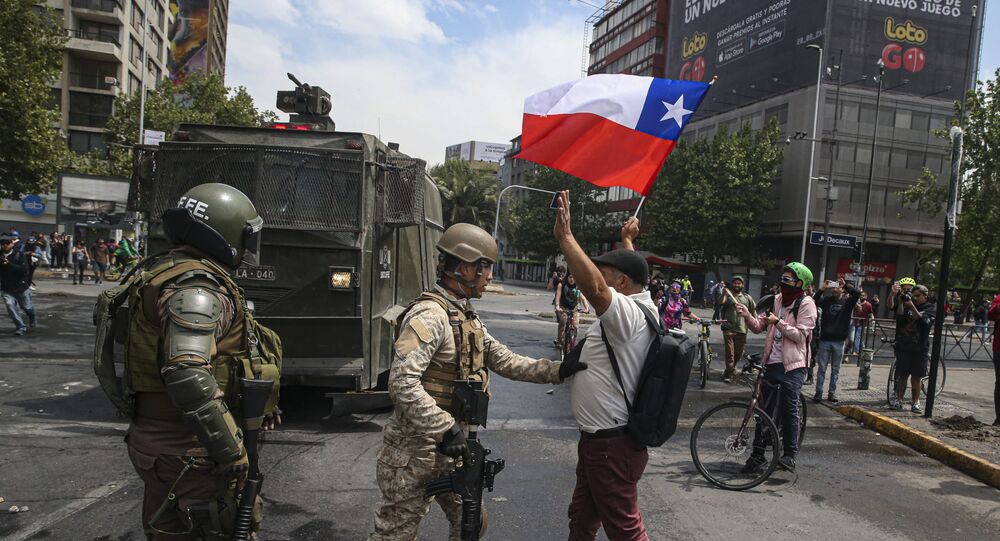 Over the past week, the amplitude of protests in Chile has been expanding as people took to the streets in response to a surge in subway prices. On Friday, the violence peaked as protesters burned several subway stations as well as ground transport and office buildings. The Santiago subway announced closing for the weekend, while demonstrations grew into clashes with law enforcement.

The Chilean president Sebastian Pinera, on Saturday, declared a state of emergency in the country's capital of Santiago and several other areas.