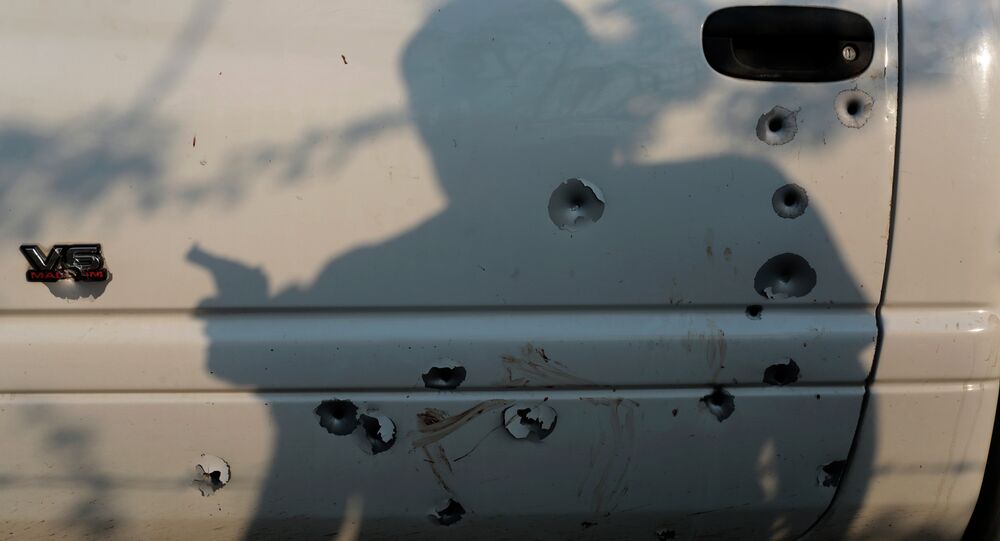 MOSCOW (Sputnik) – At least 14 civilians and one military serviceman were killed in Mexico’s southern state of Guerrero during a shootout, state public security authorities have announced.

"Today, a 911 call was received alerting of the presence of armed men in the community of Tepochica located approximately 5 km [3 miles] from Iguala, security units were sent to the area. Upon noticing this presence, the armed civilians initiated an attack … resulting in the death of a military serviceman as well as 14 armed civilians," spokesman of the Guerrero State security authorities Roberto Alvarez Heredia wrote on Twitter late on Tuesday.

Mexico’s Guerrero state became the focus of public attention when 43 students disappeared there in 2014. They were abducted after participating in a protest against discriminatory hiring and funding practices in the city of Iguala.

Over a hundred people were arrested following the incident, including the former mayor of Iguala and numerous police officials.