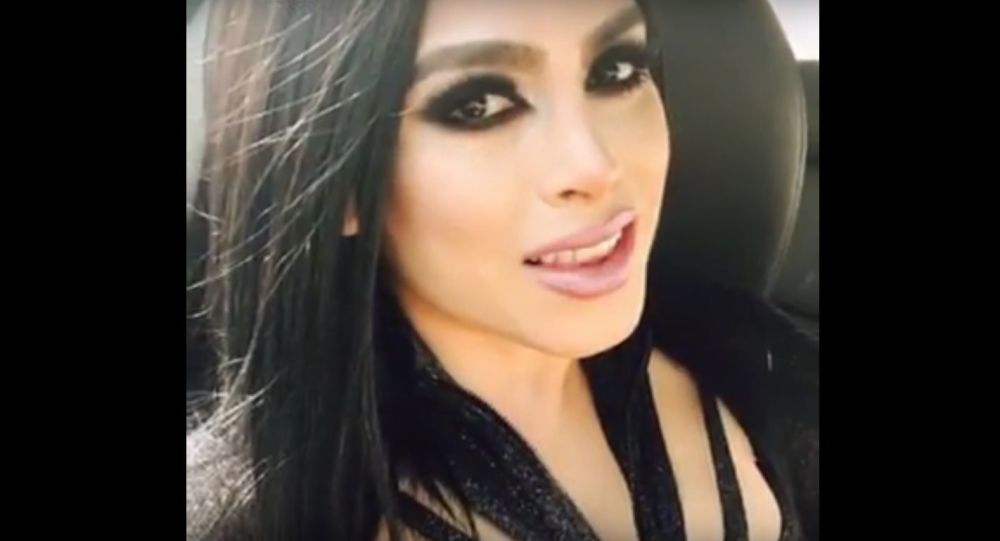 Former model Claudia Ochoa Félix, speculated to have been associated with the hit squad of notorious Mexican organised crime leader Joaquín Guzmán, died in September from a drug overdose, authorities concluded. Her death, however, is said to have cast a shadow of uncertainty over El Chapo’s former gangs.

Joaquín Guzmán’s Sinaloa cartel is at risk as the status quo in the world of Mexican organised crime is being broken down, Director of the Wilson Centre's Mexico Institute Duncan Wood told The Daily Star. The death of 35-year-old Claudia Ochoa Félix, said to be a key figure in the hit squad of El Chapo’s gang Los Anthrax, came at a time of uncertainty for the assassin unit, according to the researcher.

“This is an organisation that has a long-standing relationship with the Sinaloa Cartel. What’s unknown is what’s going to happen to that military wing given the fracturing that’s taking place within the Sinaloa Cartel at the moment since El Chapo has been extradited”, he told the outlet.

While the 62-year-old convicted criminal boss’ ex-partner Ismael “El Mayo” Zambada is expected to compete with his two sons for control of the cartel, the organisation is also threatened by the so-called Jalisco New Generation, who are said to have attacked members of the public, soldiers, and police officers in the eastern Mexican state of Jalisco. In this situation, the Los Anthrax hitmen are going to be called upon to do a lot of work, defending the assets and members of the cartel, whose notorious leader was sentenced to life in prison in the US this summer.

“It also does pose a risk though. If they were to get engaged in a very high profile conflict with the Jalisco New Generation cartel and the government decides that they’re going to go against them, that could be quite damaging”, Wood pointed out.

Claudia Ochoa Félix, also said to have been known as the “Empress of Anthrax” and the “Kim Kardashian of the Sinaloa Cartel” for her posh lifestyle and activities on social media, died in September. Her male companion found her dead after spending a night out at a local restaurant and nightclub.

Although speculation initially suggested that she could have been assassinated, authorities later confirmed that her death had a non-violent cause, likely a drug overdose.

It is believed that Félix was romantically involved with José Rodrigo "Chino Ántrax" Arechiga Gamboa, the leader of Los Ántrax, who was arrested in December 2013 at Amsterdam Airport. Following Arechiga’s arrest, Félix was believed to have become the new leader. However, she vehemently denied the accusations of her involvement with the crime syndicate during a press conference in 2014.