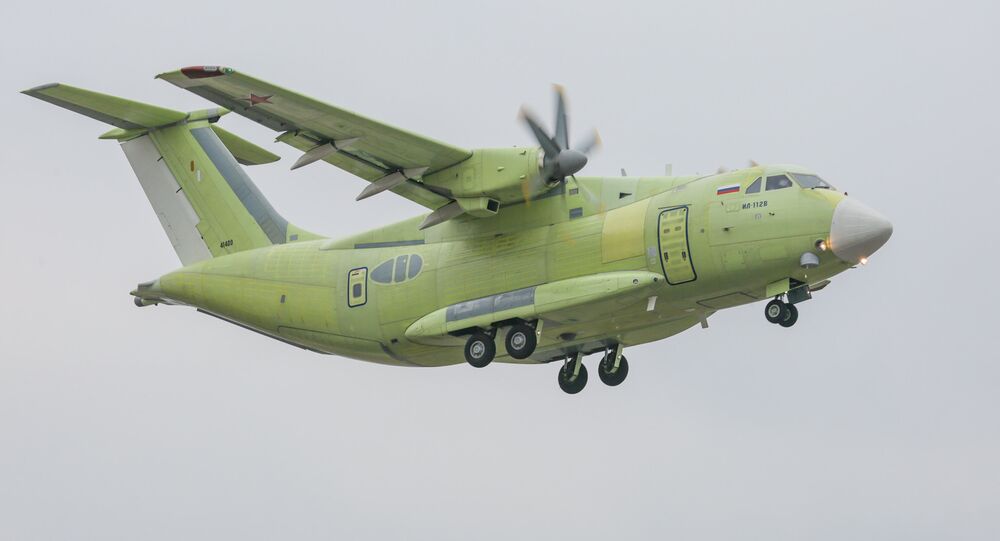 "President Putin has reaffirmed all his political, diplomatic and military support for Venezuela and peace … The support came a few days ago ... two planes carrying the personnel of the commission for technical military support landed. They are in Venezuela. Those who arrived at the beginning of the year have left, and a new team has arrived", Maduro said in a speech broadcast on Twitter late on Friday.

A few days ago, Maduro returned from his trip to Moscow, where he held talks with President Vladimir Putin. According to Maduro, this is not the first talks he has had with the Russian leader over the past months.

During the meeting with Maduro, Putin said that Russia was delivering spare parts to Venezuela and creating service centres for Russian-made military equipment in service with the Bolivarian armed forces as scheduled.

The political crisis in Venezuela erupted in January when opposition leader Juan Guaido attempted to dispute the re-election of President Nicolas Maduro following months of protests. Maduro has managed to retain power despite Guaido being supported by the United States and its allies.