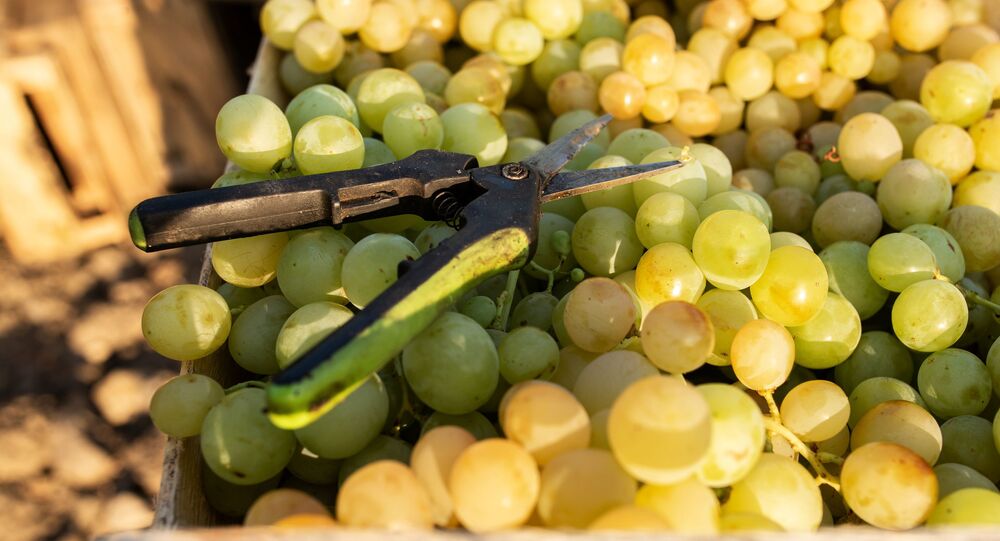 Brenda Barattini, 28, has made headlines as an Argentinian Lorena Bobbitt after she took revenge on her partner for sharing a sex video and photos of her with friends, thereby demeaning and turning her into a sex object, as the woman explained. The victim, who lost 90% of his penis and a testicle in the attack, complains that he fears women now.

Argentinian Brenda Barattini has been found guilty of attempted murder and sentenced to 13 years in prison for cutting off 42-year-old musician Sergio Fernandez’s penis and testicle. Although the woman insisted during the trial in Cordoba that she did not intend to kill her lover, the jury, consisting of four men and four women, unanimously convicted her.

According to Barattini, she plotted to take revenge for Fernandez sharing her explicit videos and photos with friends.

“He turned me into a sex object. I was just a s**g for him. He infringed my privacy, my life and my career. Everything has been ruined”, the attacker told the jury, although she earlier claimed that she had attempted to defend herself this way, accusing the victim of trying to sexually assault her.

According to the Daily Star, the tragedy played out as the two were engaged in bondage sex. Fernandez revealed that his lover had asked him to put on a blindfold and started to caress him before she struck using garden shears.

“After she put the blindfold on she told me I had to guess where she was touching me. She also wanted to tie me up but I didn’t let her. She began to practice oral sex on me. I suddenly felt something. She wanted to kill me in that second”, he insisted, as cited by the outlet.

Neighbours came to help him after they heard shouting. The man had to spend eight days in a coma. However, despite his recovery, he complains that he is still haunted by the assault, suffering from panic attacks, insomnia, as well as fearing that women could kill him during sex.

Thai Man Gets Penis Cut Off Over Alleged Sexual Harassment