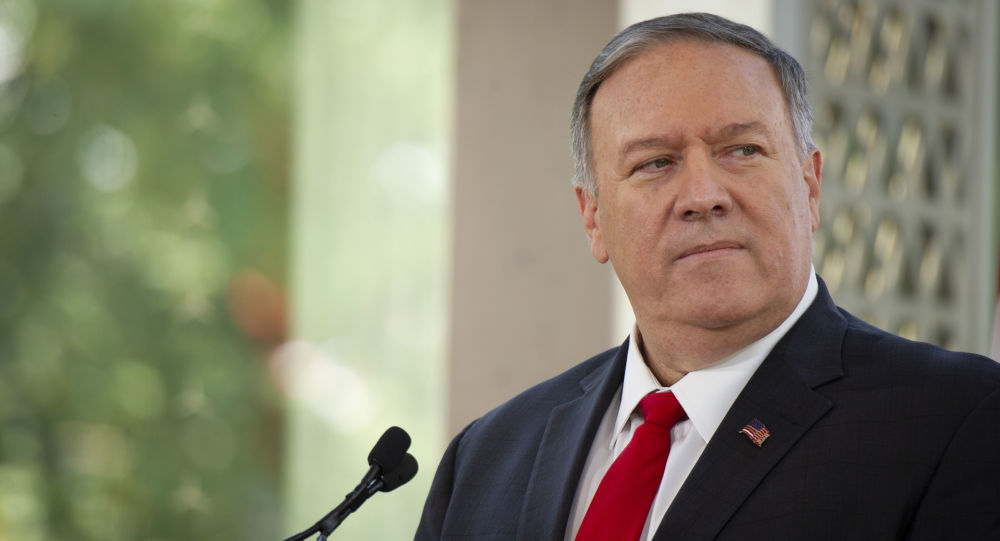 WASHINGTON (Sputnik) – The United States has invoked a Western Hemisphere treaty with other nations on the continent to coordinate and increase pressures on the Venezuela government of President Nicolas Maduro, Secretary of State Mike Pompeo said on Wednesday.

“The United States joins the Interim Government of Venezuela and ten other countries in invoking the Inter-American Treaty of Reciprocal Assistance (TIAR),” Pompeo said in a statement.

The U.S. joins 11 partner nations in invoking the Rio Treaty to confront the political, economic, & humanitarian crisis unleashed by Maduro on #Venezuela & the region. Together we will consider multilateral economic & political options to end the havoc. https://t.co/COIIcIEWav

The Trump administration recognizes Venezuelan Juan Guaido, an opposition leader who proclaimed himself president in April in a so far unsuccessful bid to delegitimize the twice-democratically-elected Maduro.

“We look forward to further high-level discussions with fellow TIAR parties, as we come together to collectively address the urgent crisis raging within Venezuela and spilling across its border through the consideration of multilateral economic and political options,” Pompeo said.

Pompeo also claimed that Maduro posed a threat to the Venezuelan people and that his actions threatened the peace and security of Venezuela’s neighbors.

While the United States and its allies have recognized Guaido as country's leader, Russia, China, Turkey, Iran and numerous other countries insist that Maduro is the only legitimate president of Venezuela.