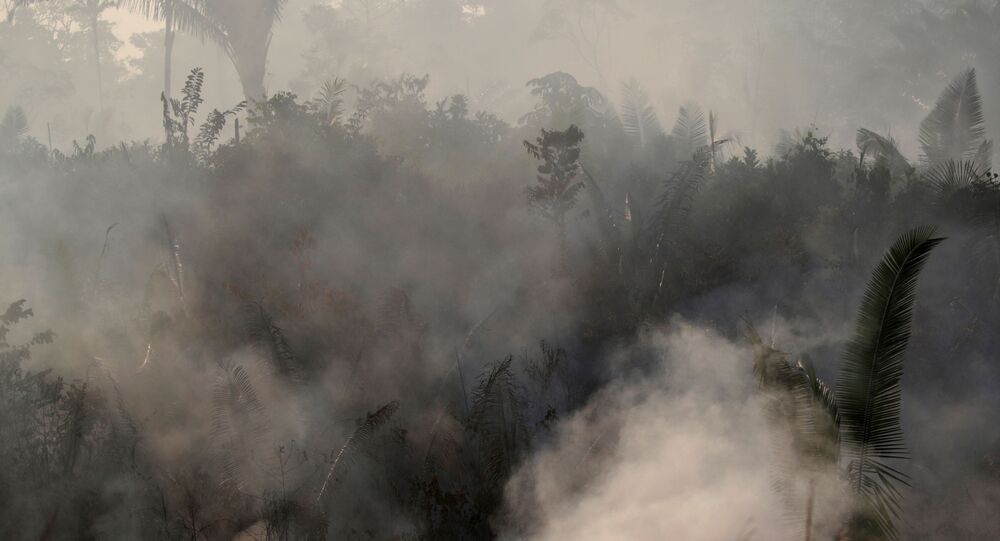 Leaders of the counties met in Colombia’s city of Leticia on Friday to discuss joint environmental policies and disaster response.

The president added that the Amazon leaders had also agreed to maintain cooperation in science and technology and to exchange information for holding various joint operations.

The large wildfires in the Amazonian region have been raging for several weeks and became a point of concern for the international community. Environmentalists believe that this year’s fires have been to the significant extent provoked by farmers, miners and loggers who allegedly set fires in an effort to unlock natural reserves.