BUENOS AIRES (Sputnik) - Venezuela will place air defence systems next to its border with Colombia while it holds military exercises in the area, Venezuelan President Nicolas Maduro has said.

"Yesterday, I declared the orange alert level for all branches of the Armed Forces ... to protect the sovereignty and peace of Venezuela. And the military forces are already being deployed [to the Colombian border] ... Now, we are going to deploy our rocket air defence system from 10 September to 28 September", Maduro said late on Wednesday.

Earlier this week, Maduro announced that large-scale drills would be held near the Colombian border from 10-28 September.

Relations between Caracas and Bogota worsened after a political crisis erupted in Venezuela. In January, the opposition tried to overthrow Maduro in a bid to install its leader Juan Guaido as interim president of the country amid mass rallies. 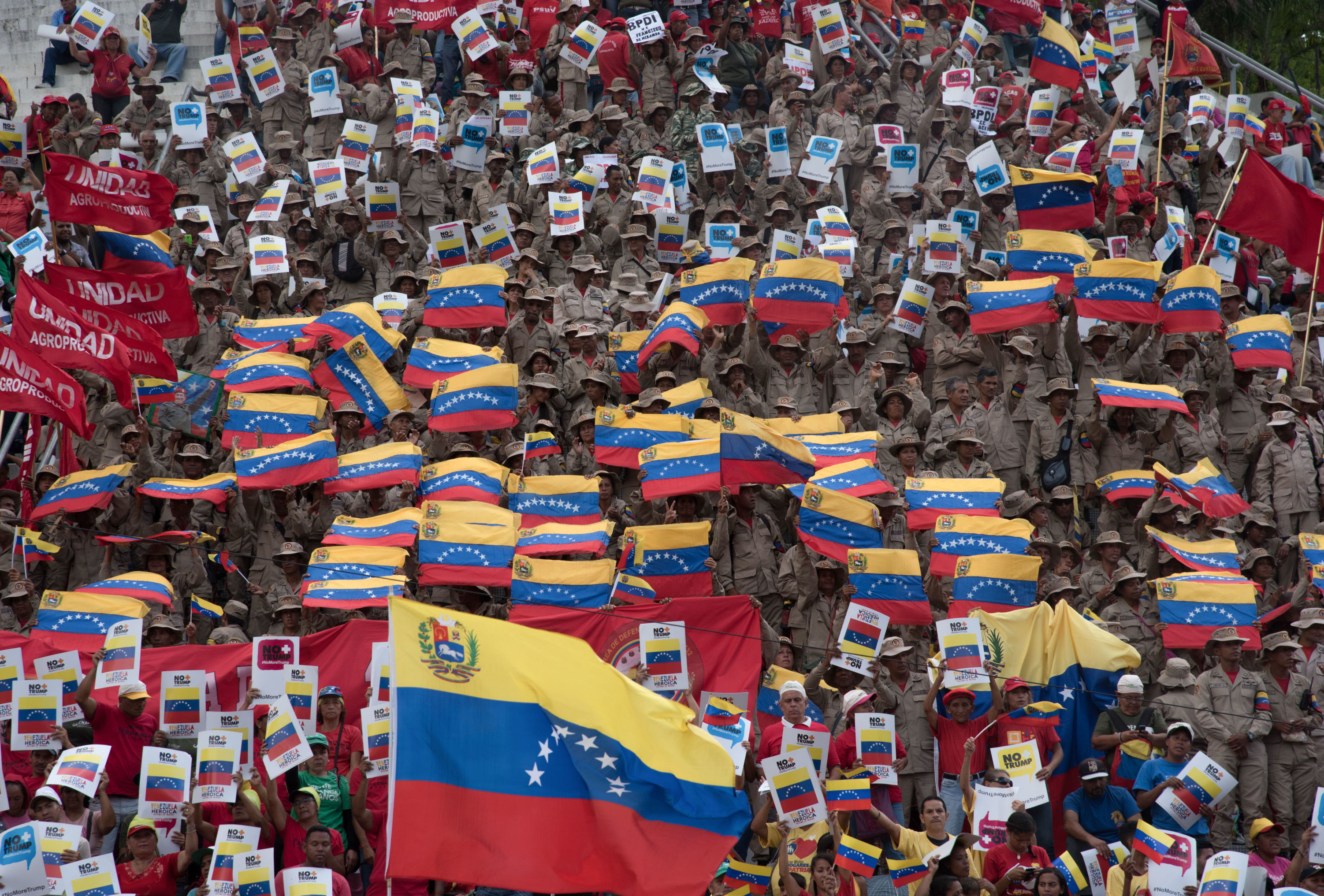 Guaido was immediately backed by the US and its allies, including Colombia. At the same time, Washington sanctioned Venezuela and seized some of the Latin American state's assets.

Russia, China, Turkey, and some other countries, however, supported Nicolas Maduro as the only legitimate president of Venezuela.

The coup attempt failed but unrest continued with Maduro accusing Bogota of being behind the plot to overthrow and assassinate him, while Colombia has denied the claims.