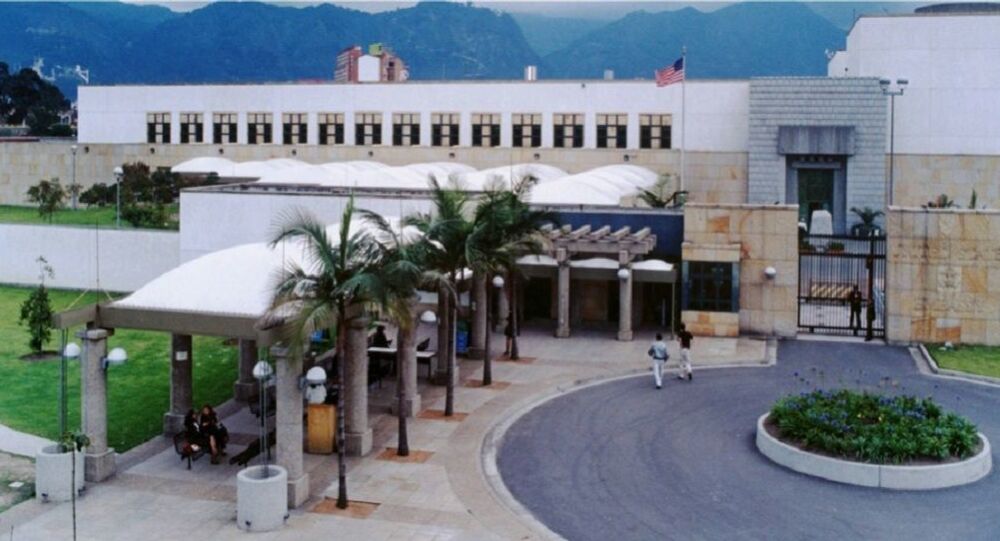 On 6 August, US President Donald Trump issued an executive order to freeze all assets kept by the Venezuelan government in the United States, including those of the Venezuelan Central Bank and state-run oil company PDVSA. The decree also authorised sanctions against any foreign entities supporting Venezuelan President Nicolas Maduro.

An interim diplomatic office of the US government to Venezuela has been established at the US Embassy in Colombia, Secretary of State Mike Pompeo announced in a statement.

"The Department of State announces the opening of the Venezuela Affairs Unit (VAU), under the leadership of Charge d’Affaires James Story", Pompeo said.

The United States has been trying to impose an economic blockade on Venezuela, with Washington continuing to impose sanctions on the country's economy and freezing assets held by the government of Venezuela in the US.

Venezuela has experienced an escalation of in its political and economic crisis since opposition leader Juan Guaido proclaimed himself interim president in January after rejecting the election results, in which incumbent President Nicolas Maduro won. The United States and more than 50 other countries have recognised Guaido, but Russia, China, Bolivia, Turkey, and numerous other countries recognise Maduro as the only legitimate president of Venezuela.

Maduro has called Guaido a US puppet and blamed the United States for attempting a coup in Venezuela to effect a change in government and claim the country's resources.