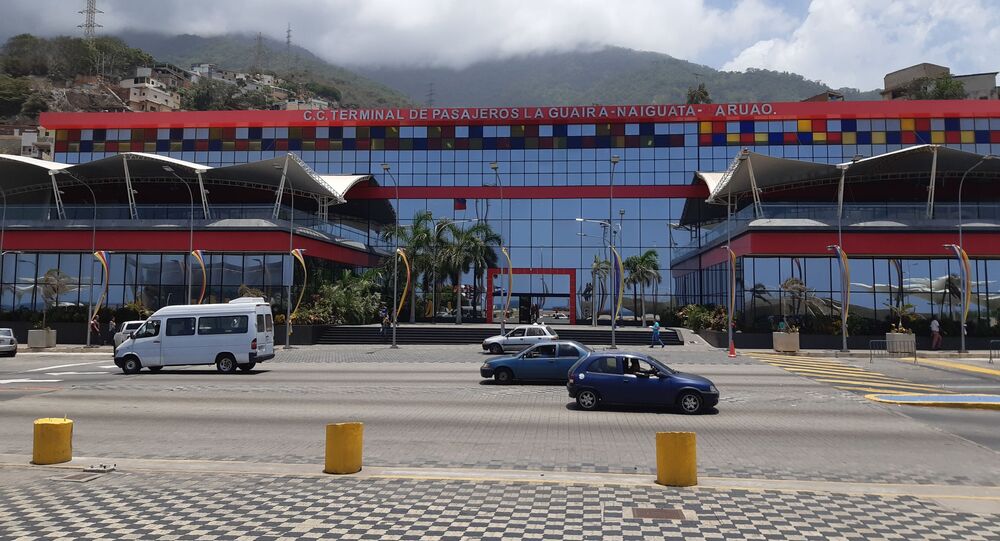 Prior to the terminal being opened, locals were forced to travel to the capital to be able to move around the nation.

A new bus terminal, La Guaira - Naiguata - Caruao, has been opened in Venezuela's northern state of La Guaira. The facility was officially inaugurated on 20 August by President Nicolas Maduro, who said that it will boost tourism in the coastal region.

The local government expects 128 transport units to transfer approximately 19,000 people daily through the terminal. Apart from servicing the east and west of the Latin American nation, the terminal will also transport passengers to internal areas of La Guaira, such as Macuto, Naiguata, La Costa, among other suburban routes.

Residents of the state have praised the opening of the new bus routes that have significantly facilitated their travel around Venezuela.

"I have family in the states Zulia and Lara, and I am happy about this terminal because I no longer have to go to Caracas... and get up early without knowing how the day is going to turn out", according to local resident Melany Gonzalez.

In Venezuela, the problem of public transportation has been acute for a year due to a lack of spare parts for vehicles as well as a shortage of fuel that has at times been recorded.