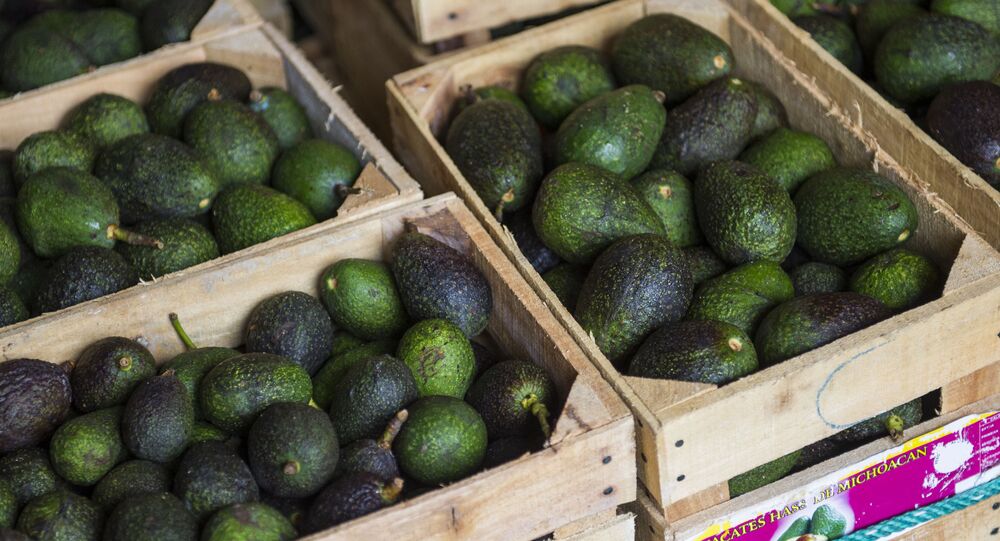 Experts believe the recent killings by a Mexican drug cartel initially believed to be solely linked to the drug trade in the city of Uruapan may also have ties to the gang’s efforts to control the avocado market.

Police in the Mexican state of Michoacán on Thursday discovered the bodies of nine individuals hanging from an Uruapan pedestrian overpass. Upon further examination of the area, authorities also found the dismembered corpses of six men and one woman, reported Mexico Daily News.

An additional three bodies were recovered further down the road in the Ampliación Revolución neighborhood of the city.

Cártel de Jalisco Nueva Generación (CJNG), which translates to the Jalisco New Generation Cartel, is the gang suspected to be responsible for the killings, as a banner found near the bridge threatened rival cartels such as Los Viagras.

"We want to make clear that whoever helps La Chatarra, Ronal, Ratón, Moto, Mono Verde, Maniaco or Filos will end up like this,” read the banner under a red “CJNG” header, according to Mexico Daily News. “Kind people, go on with your routine. Be patriotic, and kill a Viagra.”

“Certain criminal gangs are fighting over territory, to control activities related to drug production, distribution and consumption,” Michoacán Attorney General Adrián López Solís said during a press conference Thursday, attributing the deaths to a turf war. “Unfortunately, this conflict results in these kinds of acts that justifiably alarm the public.”

The public display of bodies following a cartel’s killing spree is something that has been happening in Uruapan in particular since the Mexican drug cartel La Familia Michoacana rolled the severed heads of five individuals onto the dance floor of a nightclub in 2006. Their accompanying message read: “The family doesn’t kill for money. It doesn’t kill women. It doesn’t kill innocent people, only those who deserve to die. Know that this is divine justice.”

However, in recent years, the avocado market in Michoacán has boomed to a $1.5 billion industry in response to an increased demand from the US, and as a result, organized crime groups once solely fixated on the drug trade have grown increasingly interested in the green fruit.

Speaking on the Thursday killings, International Crisis Group researcher Falko Ernst told The Guardian that while the drug market is still alive, “the big magnet here is avocados,” and CJNG’s primary rivals are the Knights Templar cartel and Los Viagras.

“There are at least 20 illegal armed groups violently competing for territories and markets in the state. Yet not a single actor has been able to establish dominion over the others. This means war has become perpetual and extremely costly,” Ernst said in a June interview with the same outlet, which also revealed that Michoacán is responsible for 80% of Mexico’s avocado exports.