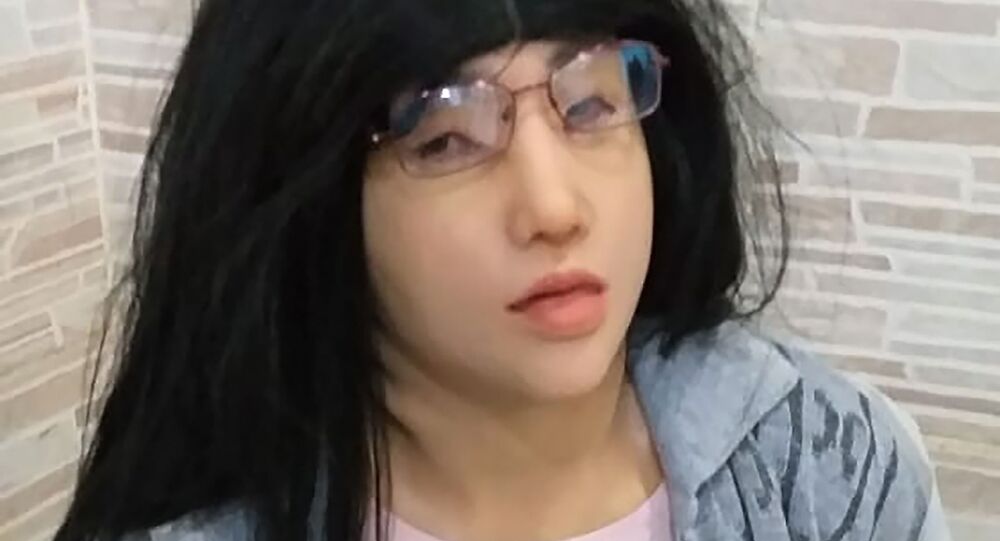 Prior to his arrest, Clauvino da Silva was part of the leadership of the Red Command, one of the most powerful criminal groups in Brazil, which controlled drug trafficking in a large part of Rio.

A Brazilian gang leader has attempted a daring prison break by posing as his own daughter who visited him behind bars, Sky News reports, citing prison authorities in Rio de Janeiro.

Known by the nickname "Shorty", Clauvino da Silva resorted to an ingenious disguise, that included a silicon mask, a long dark-haired wig, tight jeans and a pink shirt with a cartoon image of doughnuts printed on it; he planned to stroll out of the penitentiary’s main gate while leaving his 19-year old daughter behind in his stead.

Rio de Janeiro's state secretary of prison administration released photos of da Silva in his disguise after the failed attempt, also sharing a video in which "Shorty" is seen removing his mask and some of the clothes, and saying his full name aloud.

According to prison officials, clever as the disguise was, it was the gangster’s nervousness that gave him away.

Currently, Da Silva has been transferred to maximum-security prison unit and will face disciplinary sanctions.

Police are also investigating his teenage daughter's possible complicity in the failed escape from Gericino prison.

Before he was apprehended, Clauvino da Silva was one of the leaders of a powerful Brazilian criminal group, Red Command, that called the shots in the drug trafficking business in a large part of Rio.