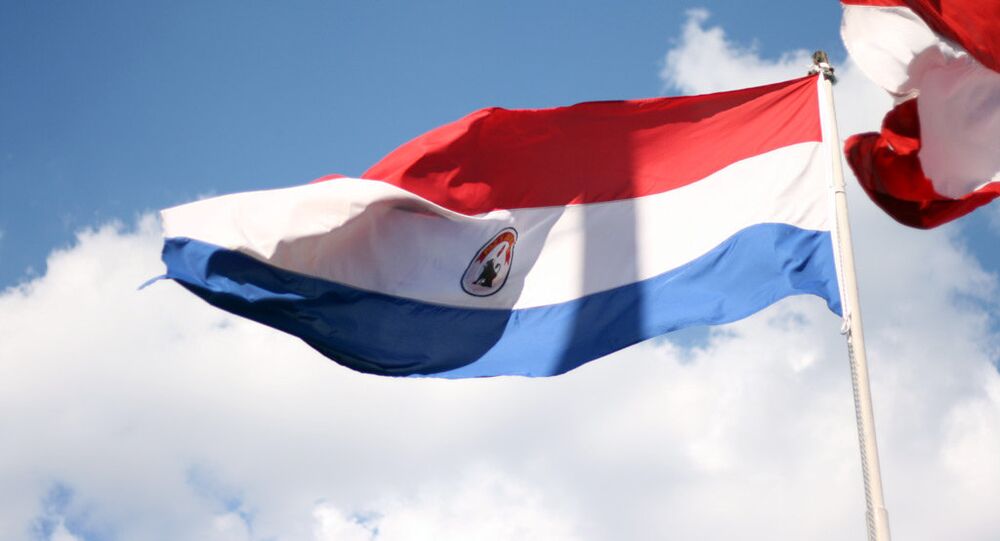 The four officials - Castiglioni, along with Paraguayan Ambassador to Brazil Hugo Saguier, the head of ANDE state power company, Alcides Jimenez, and the Paraguayan head of the Itaipu Binacional company, José Alderete, - were engaged in concluding a clandestine agreement with Brazil in May which, if implemented, would be financially harmful for Paraguay, the Ultima Hora newspaper informed.

The deal would give Brazil greatly subsidized payment plan to purchase energy from the Itaipu hydroelectric power plant, one of the world's largest, until 2022, the report added, estimating that it could cost Paraguay an average $210-250 million.

According to the text, the dismissed officials claimed the deal to be advantageous for Asuncion but failed to explain how exactly.

Earlier, Castiglioni  said that he had asked the Brazilian side to annul the controversial deal and resume negotiations.