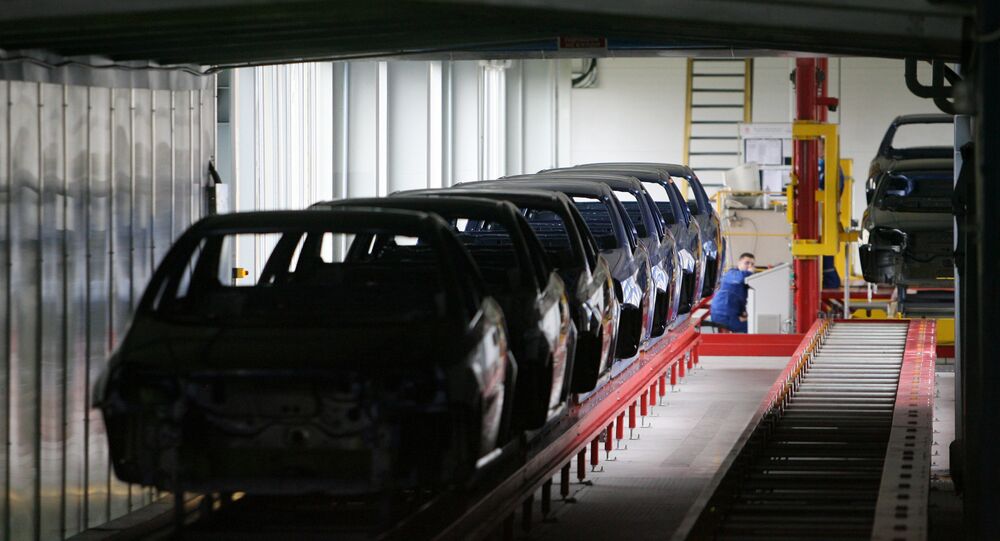 "In Russia, we have concluded an alliance [agreement] with a large Russian enterprise. We own one of the largest car industry parks in Latin America. Venezuela’s capacities provoke major interest," El Aissami, who has recently returned from Russia, said live on state television on Friday.

The minister has not said what Russian company had signed the deal.

El Aissami noted that the Russian partners believed Venezuela was one of the countries having the largest investment opportunities in every sector, while its car industry was the most attractive area for international investors.

"Moreover, we will hold meetings in China to create a business alliance with two important car industry enterprises. We are signing an important deal with the large Chinese car companies," the minister pointed out.

Venezuelan President Nicolas Maduro, in his turn, noted that the country’s cooperation with Russia allowed it to move forward.

"We will be moving forward together with Russia. Russia is a great country and is a great state in politics, military and economy. It will further grow. It is a country of great stability and wealth," the president emphasized.

Maduro also asked El Aissami, who is of Arab descent, to give part of his speech in the Arabic language "in order for Washington to hear him speaking Arabic." El Aissami then switched from Spanish to Arabic, welcomed by loud whistles of the audience.

Venezuelan President has also ordered to ensure the sales of the country’s car industry products on the international market using its petro cryptocurrency.

"We should begin exporting some percentage of the car industry [products] to the international market and receive income and invest, selling up to 50 percent of the car industry products using petro," Maduro said live on state-run television on Friday.

Such a measure would allow turning petro into a convertible currency, Maduro argued.

"I would like to sign a deal with this decision in order to facilitate car sales," Maduro said.

The president noted that Venezuela planned to manufacture thousands of cars under the Chinese Chery QQ brand.