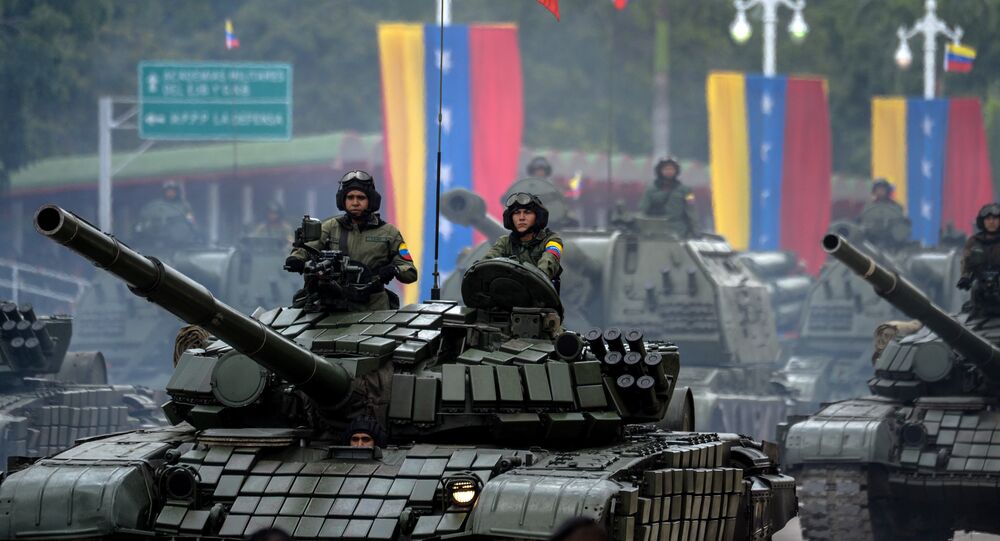 LA PAZ, Bolivia (Sputnik) - Russia's presence in Venezuela helped scale down US aggression, according to the head of the Bolivian presidential administration, Juan Ramon Quintana.

"I would say that Russia is playing a role of a geopolitical mediator in Latin America. We think that we can find a balanced framework for the relationships in the region, with Russia and China. I think the most important example at the moment is the Russian-Venezuelan relationship. Russia's very presence in Venezuela helped diminish US aggression regarding their intention to destroy Bolivarian Revolution in Venezuela", Quintana said.

Venezuela has been embroiled in a serious political crisis since January when US-backed opposition leader and head of the National Assembly Juan Guaido proclaimed himself interim president in a bid to replace incumbent president, Nicolas Maduro.

In April, the Russian Embassy in Venezuela said that Russian military specialists were in the country to train technicians and work on repair and maintenance of weapons systems, which were previously sent to Venezuela under bilateral defence industry cooperation agreements. Russian Foreign Minister Sergei Lavrov, in turn, said that the presence of Russian military experts in Venezuela was completely legitimate.