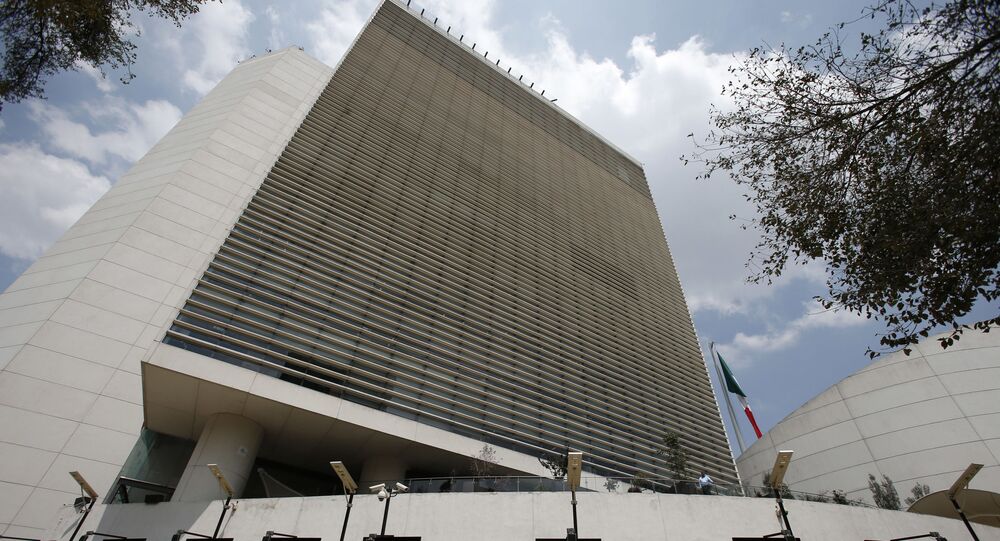 The Mexican Senate ratified the USMCA trade agreement by a large majority, becoming the first country to do so, Reuters reported.

The deal was ratified in the Senate by 114 votes in favor, with four against and three abstentions.

Mexico’s economic minister, Graciela Marquez, described the development as "a clear message in favor of an open economy and deepening economic integration in the region," according to Reuters.

In early June, Canadian Transport Minister Marc Garneau said that Ottawa may ratify the USMCA sometime during the summer.

In May, US Trade Representative Robert Lighthizer informed House Speaker Nancy Pelosi in a letter that President Donald Trump’s administration had submitted to Congress a draft measure to implement the US-Mexico-Canada Agreement.

Lighthizer said the submission of the draft SAA does not formally start the countdown to vote on the USMCA but is a procedural formality required by the Trade Promotional Authority (TPA). This step, the trade representative added, provides Congress sufficient time to consider the deal before the August recess.

On 20 June, Trump and Canadian Prime Minister Justin Trudeau are expected to meet in Washington. Among the topics that the two leaders will discuss are "the United States-Mexico-Canada Agreement and opportunities to drive more growth and create jobs in both the United States and Canada," according to a White House press release.

The USMCA, which is to replace the 1994 NAFTA trade deal, covers auto and agricultural tariffs, intellectual property rights, labour standards, and environmental protections, among other issues.