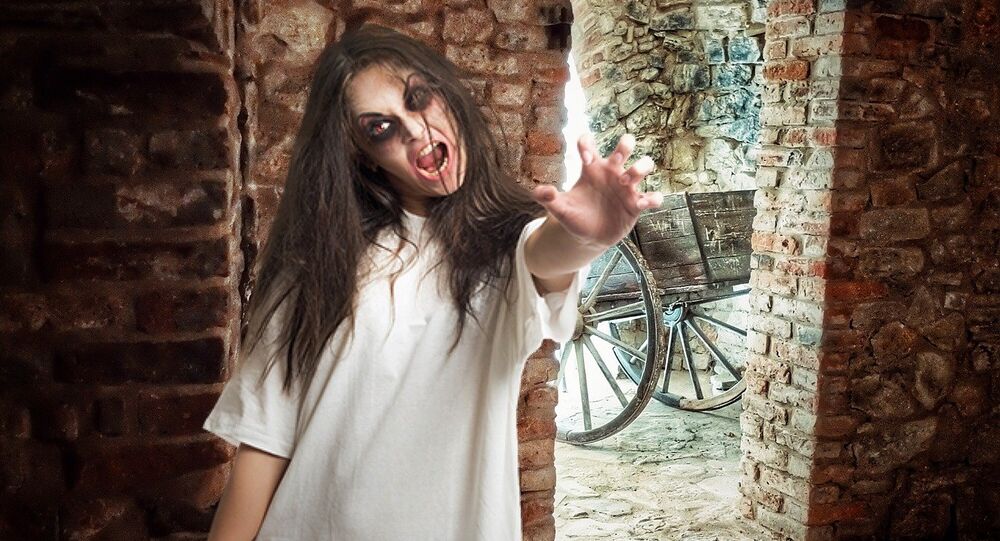 Buenaventura, which was severely afflicted by the conflict in Colombia and has become a strategic point in the route to the US for drug traffickers, has experienced a spike in murders over recent months, including the rape and killing of a 10-year-old girl, sending shockwaves across the Latin American nation.

Bishop of Buenaventura Ruben Dario Jaramillo Montoya is planning to sprinkle holy water over the Colombian city, which has been hit by a wave of violence, from a helicopter in an attempt to chase away demons. With this act, the Catholic cleric wants to stop the violence in the district capital of Valle del Cauca.

The bishop who devised the unconventional means to curb crime has gained the support of the National Navy for his plan to pour water on the entire population in order to chase out demons.

“We want to go around the whole of Buenaventura from the air and pour holy water onto it to see if we perform an exorcism [we can] get out all those demons that are destroying our port, so that God’s blessing will come and get rid of all the wickedness that is in our streets”, he told the Colombian broadcaster Blu Radio.

The Catholic cleric, as cited by The Daily Star, noted that the devil should be removed to see whether locals are able to “get back the tranquillity the city has lost with all this crime, wickedness and the drug trafficking”. The large-scale exorcism is planned for mid-July, when the city festival is set to take place, according to the bishop.

His announcement came about a week after the body of 10-year-old Diana Tatiana Rodriguez, allegedly abused and tortured before her death, was discovered – something which shocked the city and the whole country. Buenaventura has witnessed a spike in violence over recent months, as 51 murders have been registered there from January until May, which are 20 killings more than over the same period year last year. The city was reportedly one of the municipalities that suffered the most in the military conflict in Colombia and has become a strategic spot for drug traffickers smuggling cocaine to the US.