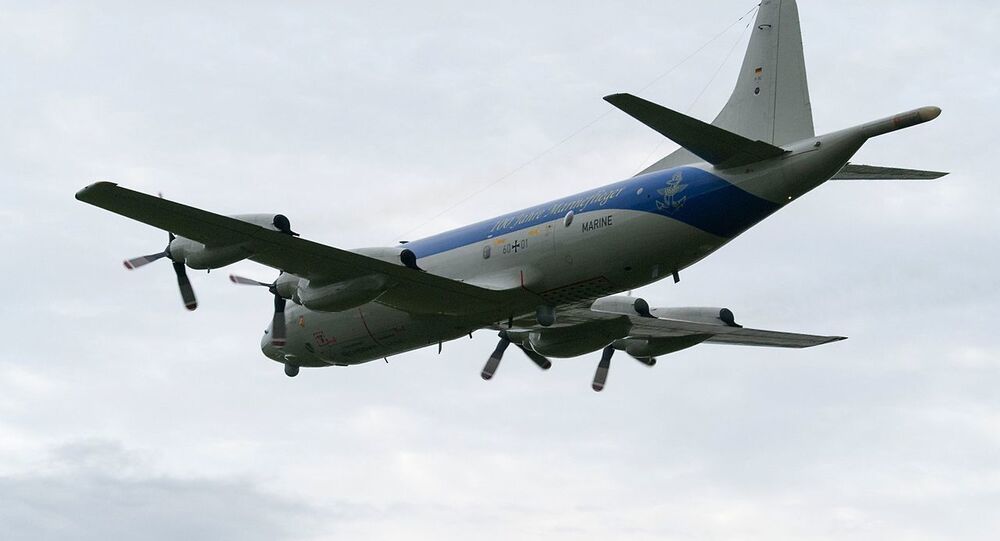 MEXICO CITY (Sputnik) - The Ecuadorian National Congress voted on Friday to summon the country's defence and environment ministers in order to demand their explanations on a recent agreement reached with the United States on using the territory of the Galapagos Islands by US military aircraft fighting drug trafficking.

The parliament is concerned about the fact that the agreement implied the expansion of the airport's runway in order to enable US Lockheed P-3 Orion intelligence-gathering planes and aircraft carrying a long-range radar surveillance and control centre (AWAC) to land. The lawmakers are worried about the possible environmental impact of the airport's runway expansion on the islands' unique flora and fauna.

Brenda Flor, a member of the Ecuadorian parliament, noted that UNESCO designated the Galapagos Islands as a World Heritage site, and Ecuador's constitution prohibited the establishment of foreign military bases on this territory.

On Wednesday, the Telesur broadcaster reported, citing Ecuador's Minister of Defense Oswaldo Jarrin, that the country's government reached an agreement with Washington allowing US forces to use San Cristobal Airport in the Galapagos Islands as an airfield for operations to combat drug trafficking.