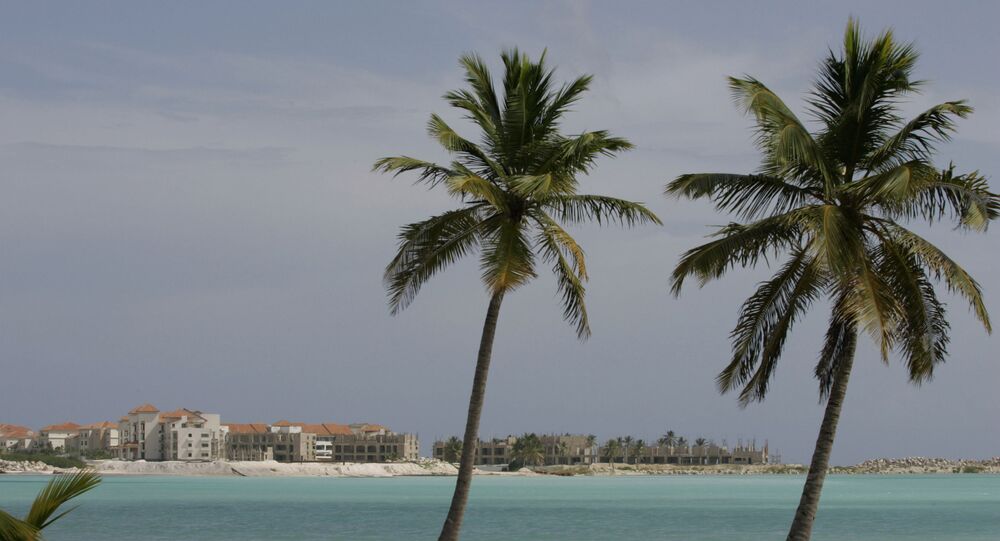 A Pennsylvania woman who was on vacation with her husband at a Dominican resort unexpectedly passed away in her room, five days before a Maryland couple died in their suite at the same resort under similar circumstances, Fox News reported.

Three American tourists have passed away under mysterious circumstances in the Dominican Republic since May, with the country’s police still investigating their deaths.

The 41-year old woman, identified as Miranda Schaup-Werner, collapsed on 25 May after having a drink from the mini-bar at Bahia Principe Bouganville, Fox News reported, citing a relative of hers.

The hotel chain shared a statement via its official Twitter account clarifying that Schaup-Werner had died of a heart attack, with her husband confirming that she had a history of heart conditions.

In response to the information that has been circulating in different media outlets
regarding the two unfortunate events in the Dominican Republic, Bahia Principe
Hotels & Resorts would like to clarify the following: pic.twitter.com/Pg8QFmaq1L

Five days after her death, another US couple, Edward Nathaniel Holmes and Cynthia Day, were found dead in their room at Grand Bahia Principe La Romana by an employee after they missed the scheduled check-out on 30 May.

Preliminary autopsy reports have revealed that they had internal bleeding, including in their pancreases, with Holmes having an enlarged heart and cirrhosis of the liver, indicating significant pre-existing disease, while Day had fluid in her brain.

According to a hotel statement, there were no signs of violence, and it’s been cooperating with local authorities throughout the investigation from the very onset.

“The case of Mr Holmes and Ms Day remains under investigation by the authorities with the results of toxicology and histopathological tests still pending, thus the cause of death has not been determined. We disapprove of any speculation and conjecture on the possible causes of death and urge all to respect the families while the investigation is ongoing”, the statement read.