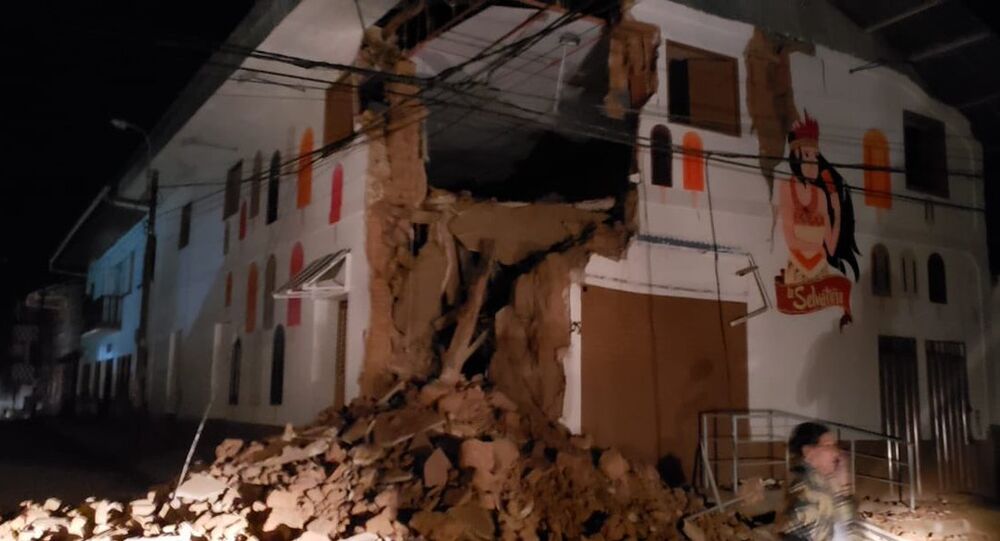 The tremor struck around 180 kilometres east of the town of Moyobamba at a depth of 105 kilometres, the USGS reported on Sunday.

A 8.0-magnitude earthquake has rocked northern Peru, according to the United States Geological Survey.

The USGS previously reported a 7.5 quake. The affected countries besides Peru include Brazil, Colombia and Ecuador.