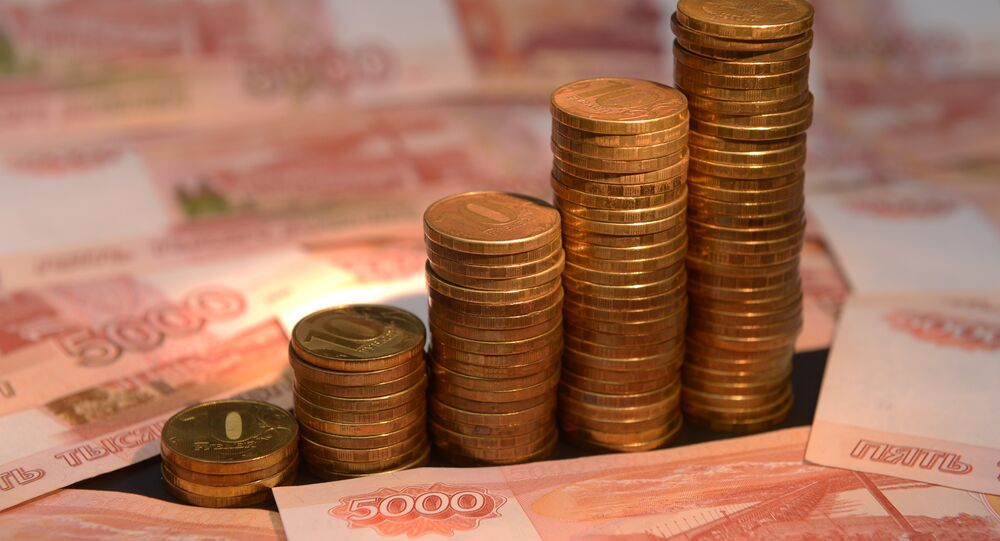 Earlier, Russian Foreign Minister Sergei Lavrov said that there won’t be any “deals” on Venezuela between Moscow and Washington.

Venezuela would like to receive Russia's assistance in restructuring its foreign debt, the Venezuelan ambassador to the UN Office in Geneva (UNOG), Jorge Valero said.

"Yes. We have always had solidarity support from Russia. And our relationship extends to many areas. From culture and science to military cooperation," Valero said when asked whether Venezuela was planning to ask for Russia's assistance in restructuring its foreign debt.

READ MORE: Activists to Protest US Seizure of Venezuela Embassy in Washington on Saturday

Venezuela is discussing with Russia the possibility of switching to the Russian national currency in bilateral trade, Jorge Valero said.

"Yes, we are now trying to conduct operations using other currencies, including cryptocurrency Petro that we created," he stressed.

The diplomat recalled that almost all weapons in Venezuela were Russian-made, since the United States had banned arms sales to Venezuela.

"Therefore their planes stopped working. And we started buying Russian planes, which turned out to be outstanding," Valero stressed.

Jorge Valero added that Caracas was in dialogue with Moscow on switching to the Russian ruble.

The situation in Venezuela has remained tense since January, when Venezuelan opposition leader Juan Guaido proclaimed himself interim president. The US and its allies recognised Guaido and called on Maduro to step down.

Maduro, in turn, has accused the United States of trying to orchestrate a coup in order to install Guaido as its puppet and take over Venezuela's natural resources.