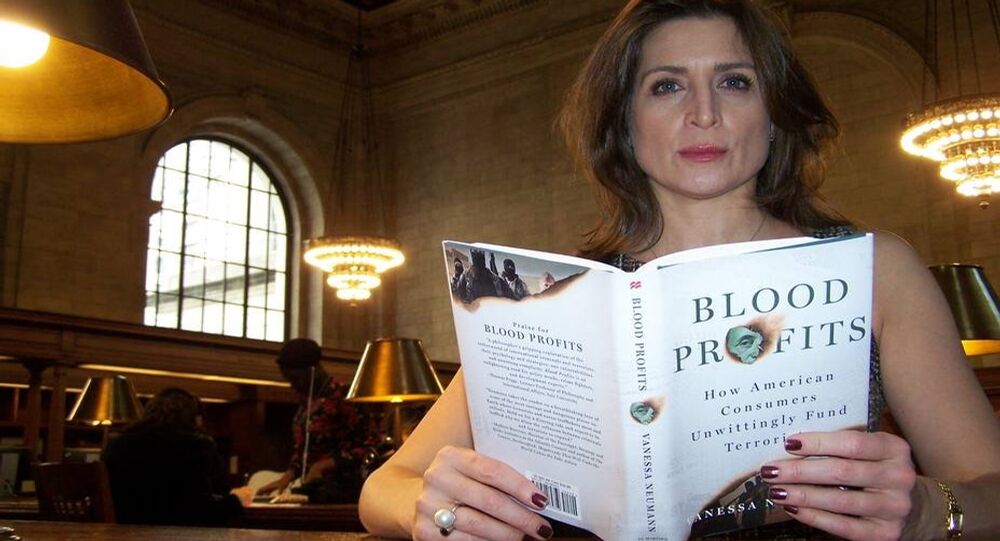 Self-proclaimed interim President Juan Guaido, who has been trying to oust Nicolas Maduro for months, has appointed socialite Vanessa Neumann from the US to represent him in Britain. Although London has recognised the opposition leader as Venezuela’s head of state, his envoy does not seem to have got the same satisfaction.

Venezuelan self-proclaimed President Juan Guaido’s representative to the UK, 47-year-old Vanessa Neumann, is struggling to be officially recognised as the country’s ambassador to London, having no office, no salary, and living at a friend’s house in London, an interview with The Times revealed.

According to the woman, the mission is her “dream job, but it’s also a very strange job”. Neumann, who refers to herself as “a start-up embassy”, has been okayed by the UK’s Foreign Office, but has not been received by the Queen as is required, although London has recognised Guaido.

“Of course it’s frustrating but I think it will end. We do have signs of fracture in the regime. I think they’ll run for the hills if they think there are real people with real weapons turning up. They’re cowards. They’re bullies”, she said about Maduro and his allies, whom Guaido has struggled to oust from power since January. 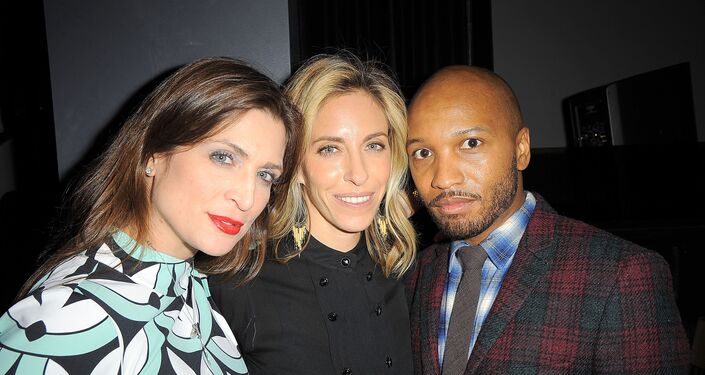 The socialite, who was dubbed the Cracker from Caracas for her four-year-long affair with the Rolling Stones’ Mick Jagger, once rocked the headlines of tabloids, but has also established a career in consulting in recent years.  Neumann became the founder of Asymmetrica consultancy and served for four years as chairperson of the Organisation for Economic Co-operation and Development’s taskforce on illicit trafficking.

Neumann grew up in Caracas and New York, having also lived in Washington, but headed across the pond to take up a new job on Guaido’s side; she was appointed on 19 March 2019. According to The Times, her goal is to sway Britain into treating the Venezuelan authorities, led by Maduro, as a “transnational crime organisation”, seize its assets, and order Maduro’s envoy Rocio Maneiro to leave the UK.

READ MORE: Guaido Says He Might Agree to US Military Intervention To Solve Venezuela Crisis

Venezuela has been experiencing a worsening political crisis since January, when Guaido proclaimed himself to be the interim president. The UK, along with the US and over 50 other countries, recognised Guaido, but Russia, China, Turkey, and numerous other states have said that they recognise President Nicolas Maduro as the only legitimate head of state in Venezuela.