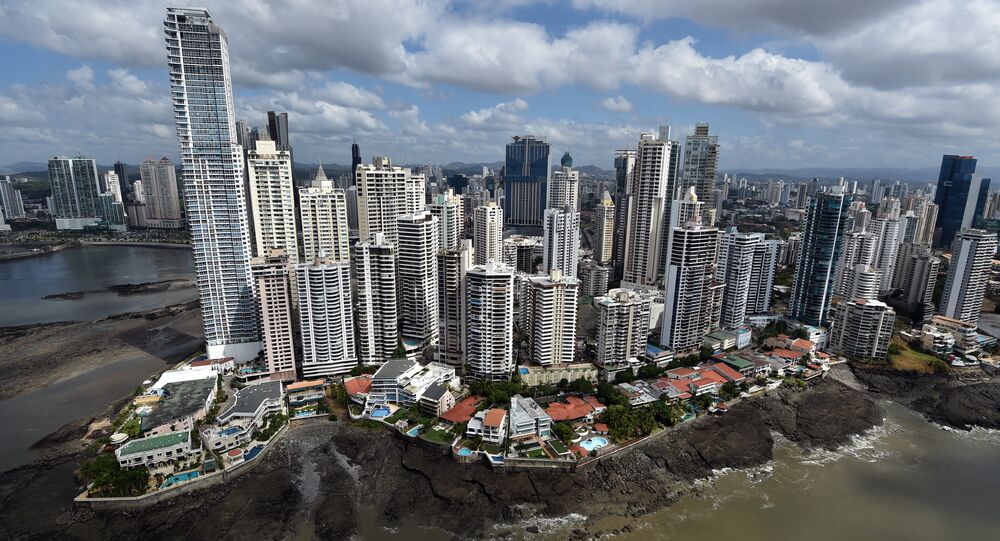 MEXICO CITY (Sputnik) - The Panamanian presidential candidate from the opposition Democratic Revolutionary Party, Laurentino Cortizo has declared victory, with only 93 percent of votes counted and a narrow gap with his rival who has not yet conceded defeat, local media reported.

"I am pleased. Victory. We won. Now we have to unite forces", he said, as cited by the television network Telemetro.

© REUTERS / Alessandro Bianchi
WATCH Man With Venezuelan Flag Rush to Pope Francis' Car in Panama
According to recent data, only 93 percent of the votes have been counted.

In the meantime, late on Sunday, the head of the Electoral Tribunal of Panama, Heriberto Arauz, said at a press conference that he was not ready to release the name of the winner in the tight race.

At that moment, the gap between the two leading candidates, Cortizo and Romulo Roux, was only 1.93 percent, or less than 35,000 people. Roux has not yet conceded defeat.