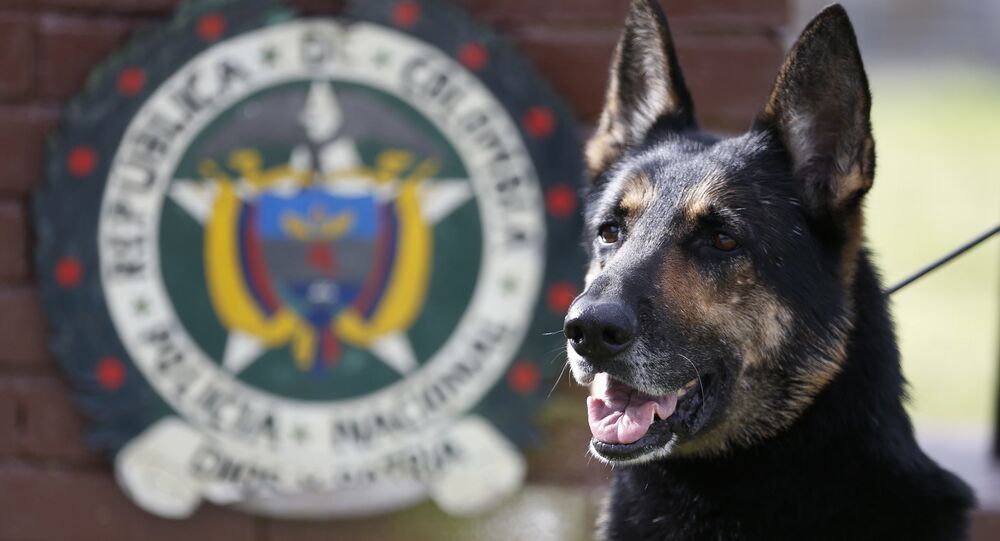 CARACAS (Sputnik) - Venezuelan Foreign Minister Jorge Arreaza on Wednesday voiced the belief that US and Colombian engagement in the situation in his country was, in fact, an attempt to divert attention from their failure to fight drug trafficking from Latin America.

"In the face of the resounding failure of Colombia (a major drug producer) and the United States (a major drug consumer) to fight illegal drug trafficking and [US President Donald] Trump's claims against [Colombian President Ivan] Duque, they use the revived strategy of turning public attention to Venezuela. Be serious," Arreaza wrote on Twitter.

This comes after in January, US-backed Venezuelan opposition leader Juan Guaido illegally declared himself interim president of Venezuela after disputing President Nicolas Maduro's re-election in May. Washington immediately endorsed Guaido and called on Maduro to step down.

YouTube screenshot
US ‘War on Terror’ Doesn’t Extend to Guaido-backed Terrorist Cells
Maduro has accused the United States of trying to orchestrate a coup in order to install Guaido as a US "puppet." Russia, China, Cuba, Bolivia, Turkey and a number of other countries have voiced their support for Maduro as the only legitimate president of Venezuela.

The Venezuelan government has repeatedly accused Washington and its ally Bogota of attempts to stage a military coup in Venezuela and also of seeking military intervention in the country.