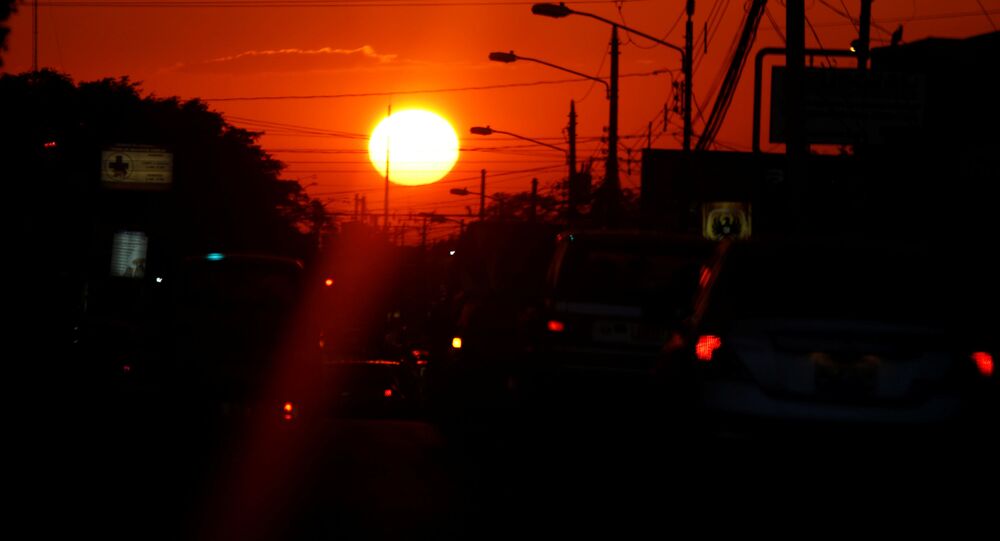 Media reported in February that an ambassador, designated by Juan Guaido, who illegally proclaimed himself Venezuela's interim president, took control of the Venezuelan embassy in Costa Rica.

"The government of Venezuela decided to revoke the diplomatic accreditation of Danilo Gonzalez Ramirez, who served as the charge d'affaires of the Republic of Costa Rica in Venezuela," the statement read.

It said the government of Costa Rica had violated the articles of the Vienna Convention on Diplomatic Relations "by allowing the forcible seizure of our embassy in San Jose to take place."

In January, US-backed Venezuelan opposition leader Guaido illegally declared himself interim president of Venezuela after disputing Maduro’s reelection victory in May. Washington immediately endorsed Guaido and called on Maduro to step down.