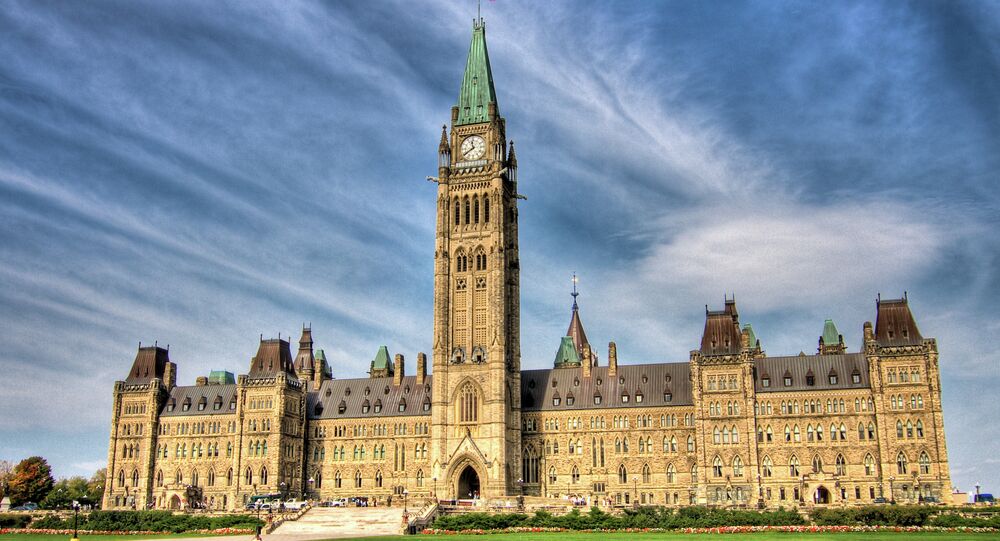 Earlier, Canada became one of the first countries to join the United States in recognising self-proclaimed 'interim president' Juan Guaido as Venezuela's legitimate leader, with Caracas and its allies slamming Guaido's actions as an attempted foreign-backed coup d'etat.

Canada has imposed additional sanctions against "the Maduro regime", targeting over three dozen officials and others close to the Venezuelan president, Global Affairs Canada has announced.

The restrictions, the fourth round for Canada, target 43 individuals Ottawa alleges are "responsible for the deteriorating situation in Venezuela", with the list including "high-ranking officials," "regional governors" and others said to be "directly implicated in activities undermining democratic institutions."

Kimberly Breier, assistant secretary of state for Western Hemisphere Affairs, called the new sanctions "the right thing to do," and urged "other countries to take concrete actions to support the aspirations of the Venezuelan people."

© REUTERS / Carlos Jasso
Russia Helps Venezuela in Probe Into Attacks on Power Grid – Deputy FM
The sanctions included restrictions against Venezuelan Foreign Minister Jorge Arreaza, one of the few senior officials not yet hit by the tough US restrictions, which included a freeze on Venezuelan assets abroad and efforts to shift billions of dollars' worth of wealth belonging to the Venezuelan state to the opposition 'government' for 'safe-keeping.'

Venezuelan opposition leader Juan Guaido proclaimed himself Venezuela's 'interim president' on 23 January, less than two weeks after President Nicolas Maduro's inauguration for a second term in office following elections. Guaido was immediately recognised by Washington, Ottawa, and most of the US' European and Latin American allies.

Caracas has yet to comment on the latest sanctions, but has previously condemned all foreign efforts to meddle in Venezuela's internal affairs.