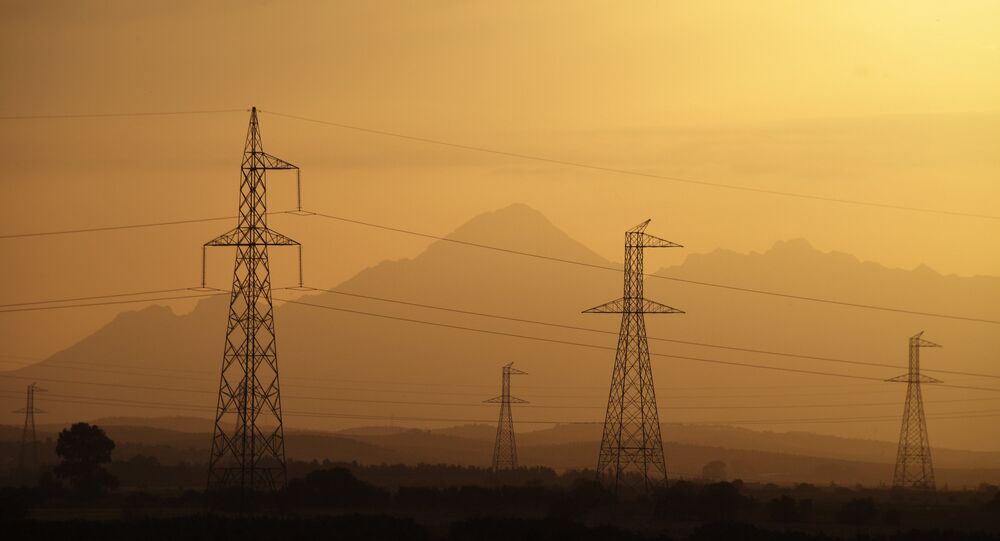 "As part of the process to restore and stabilise our power system, which was targeted by criminal fascists, we inform that starting from 6:00 PM [22:00 GMT, Tuesday] and until 8:30 PM we are starting regulation of the power system load in some parts of the country. We are winning", Rodriguez, a former vice president of the country, wrote on his Twitter page.

READ MORE: US Did Not Ask Mexico to Offer Asylum to Venezuelan President Maduro — Mexico

© AP Photo / Ariana Cubillos
Venezuela's Losses From Blackouts in March Top $2Bln - Research Firm
In March, Venezuela was swept by a number of large blackouts amid a deep political crisis in the country. Caracas has accused Washington, who is supporting the country's opposition seeking to oust President Nicolas Maduro, of standing behind the alleged attacks on the country's power facilities. The United States has, in turn, refuted the accusations.
...
Reddit
Google+
Blogger
Pinterest
StumbleUpon
Telegram
WhatsApp
50