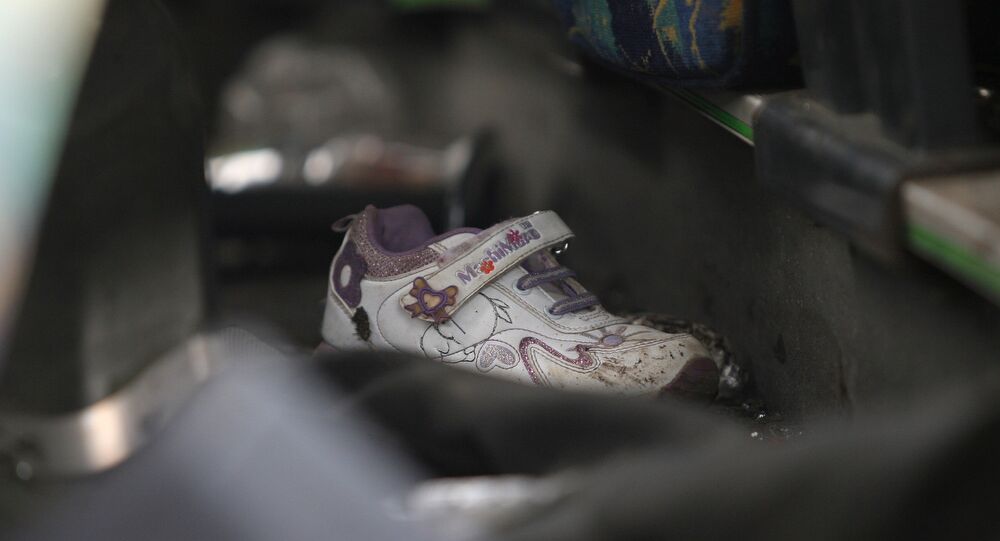 According to the media, citing local emergency services, at least 30 people have been killed, while 4 more received injuries as a result of a truck ramming in Nahualá municipality on Thursday.

The tragedy took place on the Inter-American Highway, Guatevision reported. According to the outlet, a group of people was observing another deadly accident, when they were suddenly hit by another vehicle. Following the ramming, several injured persons were sent to the National Hospital of Sololá.

"With deep sorrow I mourn the tragedy that occurred in the municipality of Nahualá, Sololá, leaving more than 30 people dead due to a traffic accident. At the moment we are coordinating actions to provide all the support to the families of the victims. I express my condolences", the president tweeted.

A statement by the Guatemalan Ministry of Health released later in the day stated that 18 injured in the accident had been admitted to local hospitals.